According to a panel of researchers in future science and technology trends, the exponential advances in computing power in parallel with nanotechnology, robotics, and genetics, are the emerging fields of the next economy.

These trends will continue for several decades during the 21st century, well into the 2040s. Sociologists, futurologists and trend analysts call this new era in humankind history the birth of transhumanism. The human species will overcome natural limitations and will transform in something new, a species by design.

At first, complex and sophisticated devices will become implantable and fully integrated within the human body. They will be able to enhance our natural senses, combat disease, and provide communication and entertainment in ways not possible before, like full immersion virtual reality.

As a result of Moore's Law, due to exponential increase in computer procession power, our desktop PCs of the near future will be the equivalent to all of the human brains ever existed on the planet. They will become so powerful that many high-level tasks in government and business will be directly handed over to them.

Advances in software development will fuel the spread of Artificial Intelligence. The "intelligence explosion" will make that the biggest political decisions on the world stage will be being taken not be humans but by sentient machines.

According to analysts, by the end of the 21st century the explosion in scientific discoveries will make transhumanism a mainstream phenomenon. Even the average citizen will become by that time heavily reliant on implantable devices and brain-computer interfaces.

Homo sapiens will no longer be the dominant species on the planet, since much of the running of world affairs will be handled exclusively by ultra-intelligent, ultra-fast machines, virtual entities, and robots.

The mind uploading process of will been perfected by now, offering each individual access to amazing opportunities and exciting options. A person of those times will be able to choose from various artificial bodies in which to "dress up", depending on situation or mood.

These artificial bodies might be robotic or human, or even of more exotic design, such as mythological creations, or animals. One may upload into a mermaid like body and travel underwater, or in the body of an eagle and go flying.

Such kind of perspective may lead humanity to fracture into various sorts of surreal forms, due to the cybernetic upgrades and genetic enhancements. Analysts estimate that, thanks to portability and miniaturization, by the end of 21st century, mind transfer will be available almost anywhere. 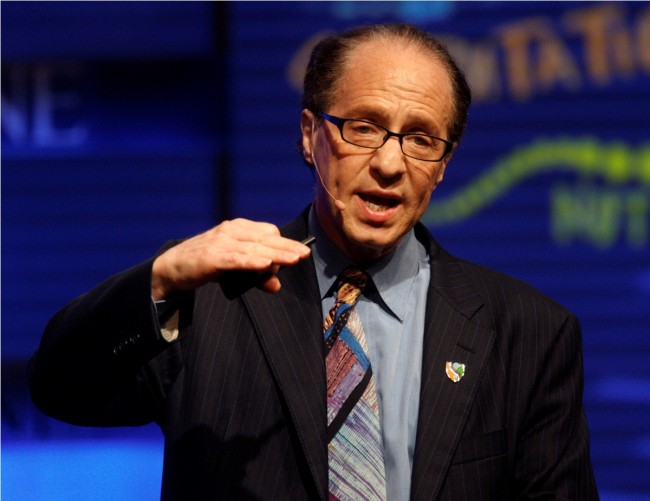 But do we all really want this kind of future for the human race? Traditionalists would answer no, finding precious to conserve our human nature the way it was shaped by natural biological evolution. Sci-Fi enthusiasts and progressive researchers as Ray Kurzweil would be thrilled with what seem unlimited possibilities and the achieved power to shape our own species. Are you waiting on the fence, or already made your mind on what camp to embark?