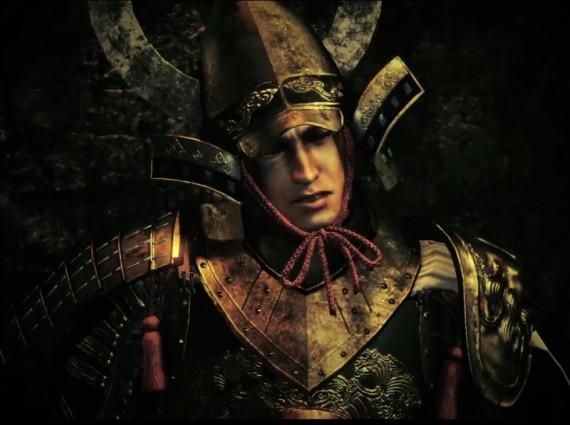 The Month of Hearts is not only for the romantics. Gamers should also expect exciting video games to come out this month. (Photo : PlayStation EU/YouTube )

Lovers all over the world consider February as the Month of Hearts because of its romantic connotations. In another vein, the medical industry also calls it the Hearth Month where they hype the importance of taking care of one's heart along health lines. But this month, gamers all over the world are anticipating the release of exciting video game titles that will make their hearts thump because of the thrills and excitement they are supposed to offer.

Right on the day of the hearts, you can get hold of Halo Wars 2. This is a real-time strategy game with a new multi-player mode. There's a new twist on the gameplay that Blitz, its game developer, has implemented in this upcoming video game. This new twist will require you to concentrate on card-based strategy and on building your decks. The previous installment was more focused on resource management and base building. This game is slated for PC and Xbox One.

Nioh has a gameplay that revolves around overcoming monsters and navigating game levels. While you are busy doing these challenges, you also need to manage your strength. The time setting of this upcoming video game takes place in the Sengoku period. You will control William, the sailor, as he faces the yokai. They are spirits and demons in Japanese folklore and are capable of bewitching humans. This video game is intended for PS 4.

Horizon Zero Dawn is an upcoming video game with a post-apocalyptic time setting. This game features a vast open world that is overrun by robots. These robots will make your life hard as you try to survive. The gameplay is a combination of hunter-style and role playing game. You will control an archer named Aloy in this upcoming video game slated for PS 4.

On Feb. 2, 2017, Fire Emblem Heroes will make its first appearance on mobile phones. This video game features turn-based battles and you will take the character of Summoner. He has the power to summon Fire Emblem heroes in all of history. Your battles will take place on an 8x6 grid which is just suited for smartphones. The game also allows you to upgrade your heroes and even call for more to add to your troops. It is good for iOS and Android phones.

Another video game that will be released on Valentine's Day is For Honor. You have three choices of characters that you can control in this game, The Warborn (Vikings), The Chosen (Samurai) and The Legion (Knights). This game features melee attacks and it also has a multi-player mode. It is good for PC, Xbox One and PS 4.

Microsoft has recently released its system requirements for gamers who would like to run Halo Wars 2 on their PCs. Here are the details of these requirements.

Halo Wars 2 Latest News: Video Game To Get A Physical Fancy Box Release On PC For A Limited Time

A surprising thing is about to happen. Halo Wars 2 will be released on fancy physical boxes for a limited time.

Horizon Zero Dawn Adds Another Award On Its List Of Achievements

Horizon Zero Dawn has received another award to add to its list of achievements. This award was proudly announced by its game developer, Guerrilla Games.

The new Game Plus mode of Horizon Zero Dawn is now available. It brings into the game a harder level of difficulty.

As reported, Fire Emblem Heroes Grand Hero Battle officially kicked off, which will require gamers to get Clarisse into their team.