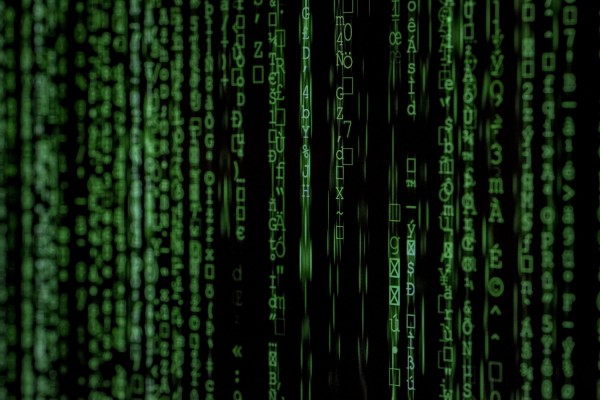 Mainly, passwords are the first line of defense of every internet user in the entire world. These sets of words, though barely thought of, actually have a very important job in keeping our online information safe.

Unfortunately, millions of people on the internet rarely create complex passwords that are hard to crack. In fact, individuals mostly use easy and predictable passwords that can effortlessly be compromised. In some cases, people reuse the same calculable password for multiple accounts across different online platforms.

The circumstances mentioned above are actually the reason why a lot of people fall victim to online data breaches and hacking most of the time. Because with a predictable or reused password, every internet account you have becomes undeniably vulnerable.

Understandably, it is quite hard to keep up with setting up complicated passwords. When using strong and hard passwords, people have the tendency to forget them. This is the main reason why most of our population would rather use easy passwords than complex ones.

This recurring problem of either choosing a hard password but forgetting it or using an easy one but falling victim to hacking remains unsolved for the past decade.

Now, thanks to Google, there is a way to manage passwords better.

Last Wednesday, the search giant launched Password Checkup, a relatively new service that can scan all the saved passwords in Google Chrome to see if your data has been compromised.

The service checks whether your passwords in different websites and platforms were affected by any online anomaly such as breaks, leaks, and hacks.

Furthermore, the platform was designed to be user-friendly. This is an attempt to cater to everyone on the internet, even the ones who aren't techy in nature.

You'll only need to head over the website (passwords.google.com), then click "Check Passwords, and verify your identity by logging into your Google account. Afterward, the service will spawn a list that identifies weak, reused, and compromised saved passwords in Chrome.

For now, the platform is already up and running; however, you have to operate it manually by following the steps above.

Nevertheless, Google has plans to further improve the Password Checkup platform by incorporating it into Chrome itself. The company is expected to make additional changes that will make the service flawless in the next couple of months.

"Later this year, we'll build Password Checkup technology directly into Chrome for everyone-so you get real time protection as you type your password without needing to install a separate extension," Google confirms.

But aside from this new service, Google has recently just kickstarted a campaign that promotes Cybersecurity Awareness. The company announced that it will be making some changes in its apps such as Google Maps, Google Assistants, and YouTube.

New features that aim to protect internet users in different ways will be added on the said apps very soon. In fact, the incognito mode for Google Maps will be released later this month.

With all these revolutionary changes and campaigns, there is no doubt that Google will be taking Cybersecurity to a different level in the following months.