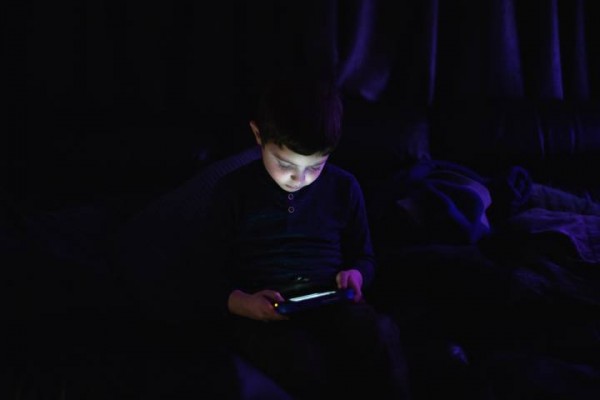 At present, the existence of social media apps have become a very big part of our daily lives. In just a little over a decade, various online platforms and social media apps were created to serve a variety of purposes.

Admittedly, these platforms have changed the way we connect and communicate. They transformed the way we share information by breaking through barriers that used to limit us from doing a myriad of things. Now, we are closer than ever, wherever we are in the world.

Unfortunately, what used to be a harmless medium that connects people all around the globe has been  tainted. Just this year, alleged reports of social media apps and video gaming platforms being used as a means for sexual predators to lure children and minors to participate in child pornography and human trafficking have been confirmed.

In June, Henderson Police Department officers also arrested a man who is suspected of coercing minors to engage in sexually explicit conduct online.

And just last month, a Rogue Valley man, facing charges for attempting to use a child in a display of sexually explicit content and second-degree online sexual corruption of a child, was arrested for targeting a girl online.

Without a doubt, these arrests threaten the safety of children and minors who use social media apps and video gaming platforms, which is why parents are encouraged to supervise their children's online activities.

That being said, the Department of Public Safety issued a warning against various apps being used by pedophiles and predators to target and lure young people online.

The department is pushing parents to be on the lookout for the following apps and platforms:

Apps like Kik, Skout, Whisper, Grindr, Tinder, Chat Avenue, Wishbone, Chatroulette, Omegle, Paltalk, Yubo, Hot or Not, and DOWN are allegedly being used by online predators to target vulnerable minors.

In fact, detectives were able to track down and catch the arrested suspects through the use of some of the apps mentioned above.

Suspects are said to maintain a profile on these platforms, often faking their age to connect to younger people. They, then, coerce the victims to meet up with them or exchange explicit sexual content.

This modus operandi does not just happen in online dating and chatting apps though. Even popular social media apps such as Tumblr, Facebook, and Musical.ly are being used by predators to connect with their targets.

They are often seen reaching out to children and minors by strategically drawing them out under the guise of being able to relate to them.

As surprising as this sounds, online gaming platforms such as Fortnite, Avakin Life, and Minecraft are now also being used to lure children and minors. Predators lurk around the chat area pretending to reach out to help them in the game.

Discord, a gamer chatting platform, is also reported to be a tool used by numerous sexual predators online. In fact, 7 people have been arrested in Florida after using this app to lure a 17-year old into being a sex slave.