Apple has finally released the most significant Mac and MacBooks update to date: the newest MacOS called Catalina.

The new OS is now live on the App Store and can be downloaded whenever you please; although it should appear automatically on your homepage, indicating it is ready for download. 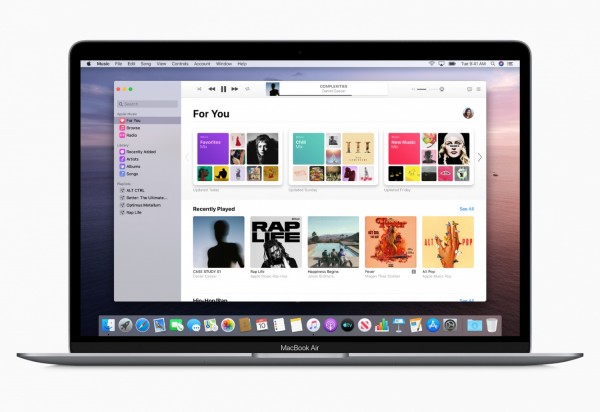 With the arrival of Catalina, a few significant updates are pretty obvious. One of the results of downloading Catalina is the "death" of iTunes. According to CNBC, Catalina has replaced iTunes with three separate apps: Apple Music, Apple TV, and Apple Podcasts.

Apple users have been complaining about iTunes for a while, with many saying that it has become rather congested. The separate apps now give users ease of access to TV shows, music, and podcasts they have bought and saved.

Besides the official end of iTunes, one of the biggest features of macOS Catalina is the Sidecar feature.

This feature allows you to use your Apple iPad as a second screen for your Mac desktop or laptop. However, you can only use Sidecar if you have the MacBook with the butterfly keyboard, or else it wouldn't work. 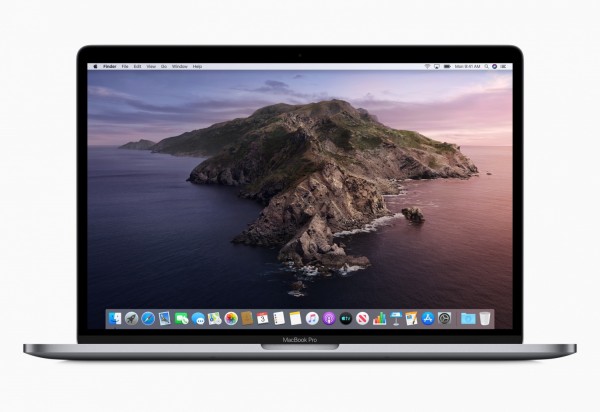 The only laptops where you can use Sidecar are the following:

Although the Sidecar has become an instant favorite by some, it can be a hassle that it only works with the latest Mac laptops with the troublesome butterfly keyboard.

It's also essential that you update your devices to iPadOS 13, according to The Verge.

Another major feature is the Catalyst. This feature allows developers to bring their apps to the Mac from their iPad. Twitter and other new apps have already confirmed they will be releasing apps using Catalyst.

Apple users can also control their devices with the Voice Control feature. It can be found within the System Preferences in the accessibility settings.

Apple Arcade is also available now on Mac laptops, thanks to Catalina. Arcade was first released on iPhones and iPads and charges a $5 monthly subscription. It is Apple's premium game service that carries a library full of games, some of which support Xbox One and PS4 controllers.

Other minor features are also available once you update to Catalina, such as putting a limit on your screen time, tracking your Mac, see the best images on the Photos, easier managing of your notes and reminders, accessing your Apple account from the macOS, and more.