US-based streaming service Hulu has finally launched its offline viewing as users can now download shows to save for when they are offline.

However, there's a catch. 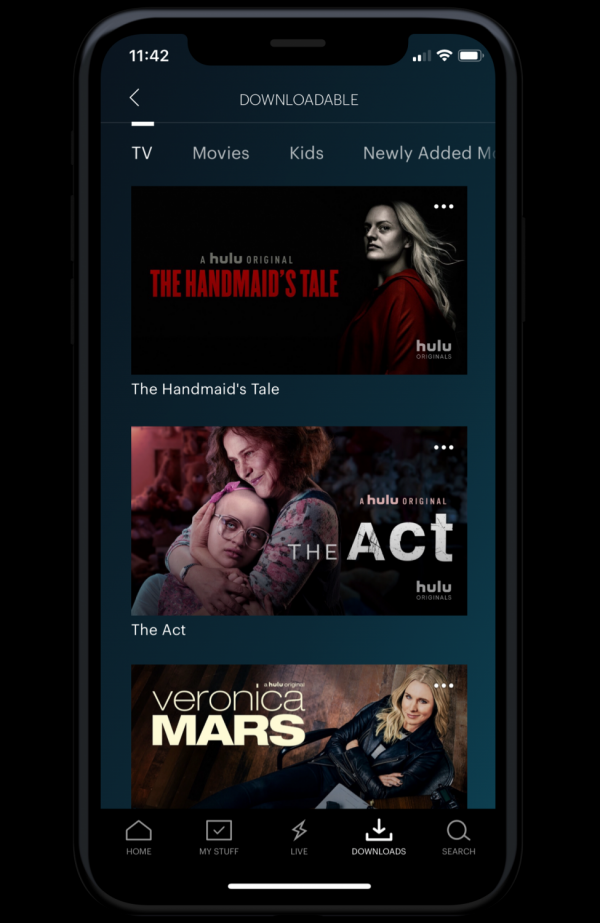 If you're not on the plan, you can upgrade your $5.99 monthly subscription to be able to download some shows fit for offline viewing. If you're on the No Ads Plan, you'll automatically see the download icon along with the details of the show.

As of now, Hulu is yet to confirm whether the feature will also be added to the ad-supported plan or when it will likely be released.

To access shows you've downloaded, a dedicated tab will be shown on the bottom of your screen.

The majority of content available on Hulu is now openly available for offline viewing, including Hulu originals The Act, Veronica Mars, The Handmaid's Tale, and Shrill. You can also download other favorites like How I Met Your Mother, ER, Family Guy, Desperate Housewives, and This is Us.

However, some shows will only have the past seasons available for download. You can search for specific titles and see if the episodes are available for offline viewing. 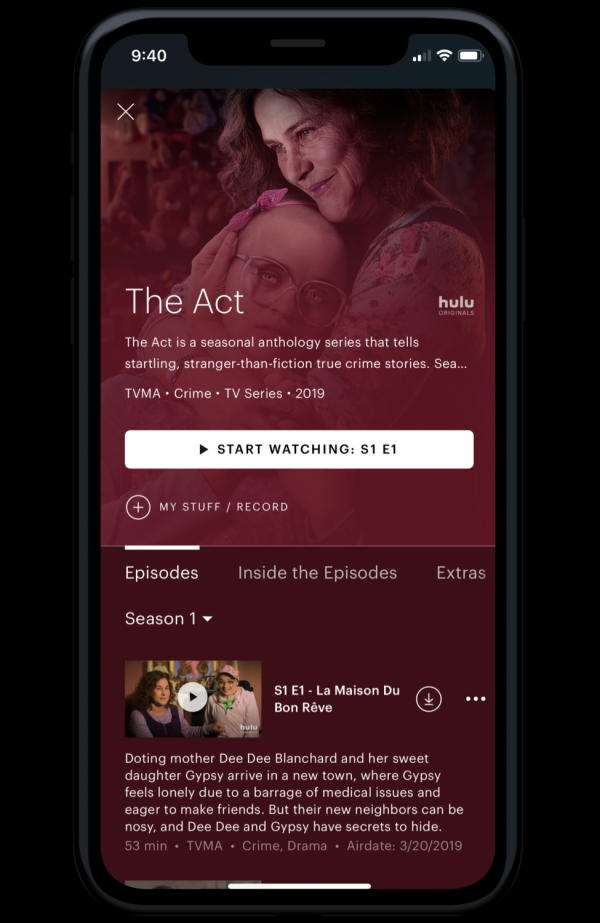 Although "thousands" of shows are available for downloads, not everything has been added since Hulu's past deals did not include download rights. To see which titles are available, you can tap the download icon and choose "See what's downloadable."

Additionally, your downloads won't stay on your device for a lifetime. Hulu users only have 30 days to watch their downloaded content before it expires. If you have watched an episode, it will automatically expire after two days.

After you hit play on something, be mindful of the days as it may be gone before you had the chance to watch the episode or movie fully before it expires.

However, you can renew downloaded content when it expires as long as you are connected to the internet, and it is still available on the streaming service.

What's more, is that users can only download up to 25 titles across five different devices.

The new feature is only available for iOS currently. But, the company will also release the feature to Android users "soon."

Hulu has finally followed through the promise they have made over a year ago when they have surpassed 20 million subscribers, according to TechCrunch.

Hulu was initially supposed to add the feature back in 2017, according to Variety. However, it was set aside as the company decided to prioritize other developments, specifically on their features for live TV service.