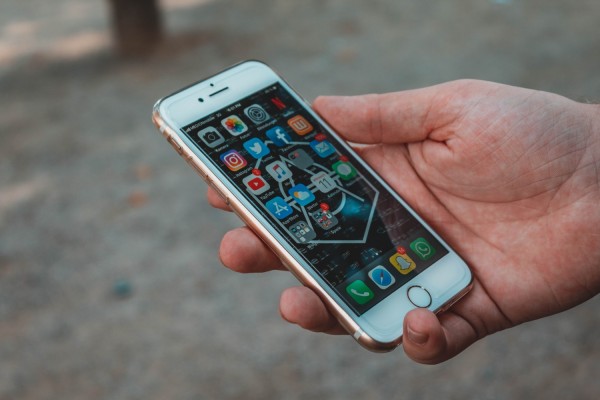 A few days ago, WhatsApp, announced its plan to make some changes in its chat app. The new features are expected to be introduced in the following months; however, one of the anticipated changes is probably going to be bad news for some iPhone users.

Related Article: How To Spy WhatsApp Messages on iPhone and Android?

The Facebook-owned Messenger works across different platforms and devices, with iOS, Android, Windows Phone, Mac, and Windows PC among other things. The app is considered as one of the most popular chat apps, competing against Viber, Line, and other messaging apps.

It allows users to send text messages, photos, videos, files, and many more via Wi-Fi or even mobile internet connection. Nonetheless, it's not an app known to make experimental changes abruptly.

Usually, it steadily improves its app through slow yet helpful tweaks and updates, which is why the recent announcement has created such a buzz.

Although it sounds quite worrisome, it does make for an interesting and exciting feature. The new change, however, resembles SnapChat, a messaging app that removes messages, photos, and videos after the recipient has already seen them. The app also comes with a warning system that will notify the user if a recipient has taken a screenshot of the messages.

WhatsApp's disappearing messages feature is set to have the same idea. Now, the users will be able to set a timer for their messages; nonetheless, it's yet to be seen if WhatsApp will also adopt SnapChat's screenshot warning system.

WhatsApp is planning to join the trend of Dark Mode installations, led by Google and Apple after announcing a system-wide Dark Mode for their latest mobile operating systems.

As everyone knows, this feature gives an option to switch all parts of the user interface into a darker shade of black or gray instead of the typical standard white interface.

WhatsApp is making plans to transform the app into a multi-platform system. The team is currently working hard to change the messaging app's dependency on phone number registrations.

The aim is to be able to allow users to use the same account across different devices. This means that other devices can be synced with the WhatsApp account you use on your phone.

Admittedly, the new features WhatsApp has introduced are great. A lot of people were definitely excited to see these changes in the app across various mobile phones.

Unfortunately, this might never actually happen. As it turns out, WhatsApp will only be available to iPhone users that run on iOS 9 or later.

"On iOS 8, you can no longer create new accounts or reverify existing accounts. If WhatsApp is currently active on your iOS 8 device, you'll be able to use it until February 1, 2020. For the best experience, we recommend you use the latest version of iOS available for your phone," said WhatsApp.

Related Article: WhatsApp Will Stop Working On Several Smartphones: Everything You Need To Know About This Big Move