The CW's Riverdale has officially written off Luke Perry's character, Fred Andrews, who died tragically last year after suffering from a massive stroke.

Riverdale Season 4 premiered with an hour-long, standalone episode on Wednesday as a tribute to the actor and his character on the show, titled "In Memoriam." The season premiere picked up months after the season three finale, which Jughead Jones (Cole Sprouse) narrated as peaceful.

Fred Andrews, the father of one of the core four, Archie Andrews (KJ Apa), died in heroic death as he tried to save a woman whose car broke down on the side of the road. The woman was played by actress Shannen Doherty who was one of Perry's real-life close friends and a former co-star in Beverly Hills, 90210.

The first episode was emotional as it honored both Luke Perry's life as well as that of his character, Fred, who had a substantial impact on the show. 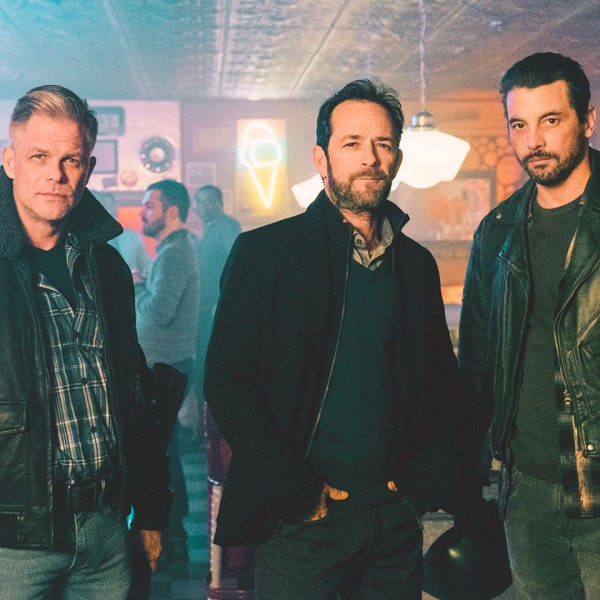 (Photo : Riverdale/Facebook)
Luke Perry played Fred Andrews, one of the parents in The CW's Riverdale.

At a special screening for the first episode, Riverdale creator Roberto Aguirre-Sacasa said he and his team knew that they wanted Fred to have a heroic death early on. They also wanted it to be "impactful" to Archie.

They also wanted the episode to focus solely on Perry and Fred, so they didn't "launch any huge stories" for the season, yet.

Shannen Doherty's arrival in The CW series had long been in the talks. Aguirre-Sacasa revealed that he and Perry had been talking about bringing Doherty in the show, but it seemed like the timing wasn't always right.

When Perry died, the show revealed that Doherty would play a massive role in his goodbye in the series.

The creators knew that they would need to have someone outside of their cast who would have to be involved, and they didn't want to have just another actor playing the part.

"We thought that it would be nice if it was someone he cared for in real life. And he cared so deeply about Shannen," Aguirre-Sacasa said.

His team has also wanted the episode to focus on Fred Andrews, as fans of the show had a "deep, personal connection" to his character.

The creator revealed that until the last drafts of their script, they had Archie do it. However, after talking and going over the scene, they had his girlfriend and oldest friend do it for him.

As for the second episode of the season, Aguirre-Sacasa also revealed that they would be doing a time leap. The first episode was set in July, while the next will pick up a few months later in September.

Fans were left devastated when news broke out that Perry was hospitalized due to massive stroke earlier this year. His Riverdale co-stars were quick to send him their wishes for a speedy recovery and asked fans to continue praying and hoping for his healing.

Unfortunately, Perry had an untimely death on March 4, 2019, at the age of 52 and was buried in Tennessee.