Apple is allegedly creating an augmented reality glasses known as Project StarBoard that they will be launching sometime during the second quarter of 2020.

The news comes from the prediction of Apple analyst Ming-Chi Kuo, who almost always has spot-on predictions about upcoming Apple devices and release dates. Kuo has apparently confirmed this on a report to the TF International Securities, which is his client. 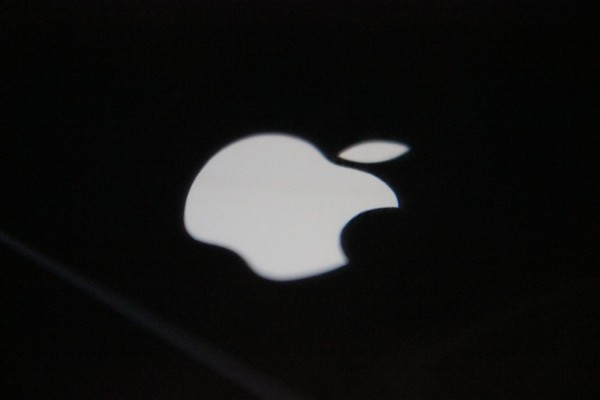 (Photo : Pixabay)
Apple is believed to be releasing several devices on 2020, including the AR glasses which is said to launch on the first half of 2020.

Kuo has even named the provider of the AR glasses' chassis, which is the Chinese firm Changyin Precision.

The Apple analyst has also been predicting the arrival of the product in 2020 for a while now, with his sources coming from within Apple's supply chain.

He also said that the glasses wouldn't have its own CPU or graphics processor, and instead, will rely on an iPhone where it will be connected to create the AR experience. The glasses will also reportedly only carry camera sensors, a display, and a wireless connectivity electronics so it will consume less battery and is lighter than its rivals such as the Hololens 2.

According to Kuo's report, the AR glasses will be less expensive compared to other AR glasses on the market.

Apple acquired Akonia Holographics earlier this year based on a Tom's Guide report. It is a Colorado-based company with over 200 patents for "thin, transparent smart glass lenses that display vibrant, full-color, wide field-of-view images."

Besides the new AR glasses, Kuo also predicted the launch of more Apple products. These products, according to reports from CNBC, would be a more affordable iPhone device, which will be known as the iPhone SE 2. Additional reports also said that a new version of the iPad Pro will also be released during the first quarter of 2020.

The iPad Pro is believed to include a "rear-facing 3D time-of-flight sensor" that could enhance its augmented reality performance. Bloomberg has reported it early on, saying that Apple is likely to launch an iPad Pro with the 3D camera.

However, more recent news from Bloomberg said that the iPad Pro devices would be launched later this year, but it did not include the 3D sensor feature.

Earlier this month, there was a note that detailed Apple's iPhone SE 2 saying it will have a similar design to the iPhone 8 and will be using the A13 chip, which is also used on the current iPhone 11 devices. The price is estimated to be around $399, which is where the original iPhone SE was. It is much cheaper than Apple's iPhone 11, which starts at $699.

In the second quarter of 2020, the release of the Apple AR headset will apparently take place following the launch of a new MacBook with an improved scissor-switch keyboard.

Finally, Kuo predicted that Apple would also launch its 5G iPhone in the third quarter of next year.

RELATED TOPIC: WhatsApp Messaging App May No Longer Be Available on Some iPhone Devices Soon

But interestingly, Kuo failed to mention either of the up-and-coming MacBook Pro or MacBook Air laptops that have been rumored earlier, according to Forbes.

There are still no confirmations from Apple, but it is believed that they will soon announce their 2020 roster before the year ends.