'Red Dead Redemption 2' and Other Google Stadia Games Available in 4K at 60fps?

The up and coming cloud-gaming platform, Google Stadia, made bold promises about the player experience, claiming that all games available on Stadia, including Red Dead Redemption 2, will be available in 4K at 60 fps.

That means every gamer should experience smooth gaming with ultra high definition games and no lags.

Vice President of Google and Stadia head Phil Harrison has confirmed this news in a tweet, saying that all titles that will be launching with the gaming platform will be available at 4K 60fps, as long as your TV and internet is up to par.

Most games available in Stadia will naturally be at 30fps, but the platform will double encode these contents to provide gamers with a 60fps experience.

However, that does not mean that you can't play games in a lower resolution, especially when your hardware does not have the best power to smoothly run ultra HD games in smooth 60 frames per second or you do not have faster internet.

According to Android Authority, you will need at least a connection with an average of 35Mbps or more to run games in 4K at 60fps.

You can still play the available games at launch that you want from 1080p, which still provides a high-quality definition, just not as clear as the 4K promises.

For 1080p, your internet speed should be at an average of 20Mbps. 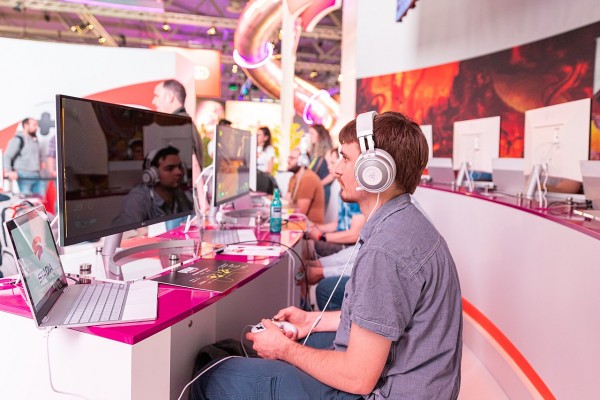 When it comes to specs, you will likely need a PC with an Nvidia GeForce GTX 2080 Ti to run these games smoothly, as per the suggestion of Tweak Town.

The launch of Google Stadia is one of the most-awaited gaming events happening this last quarter of the year along with the launch of Red Dead Redemption 2 on PC on November 5.

Other games confirmed for the platform are the following:

All the game titles will be sold on Stadia separately at full price.

However, the Stadia Founder's Edition will be available starting at $129 and will include several features such as the first access to the gaming platform, a Chromecast Ultra, three months free of Stadia Pro access, three months of friend access, a limited edition Stadia controller, and a full Destiny 2 experience.

The 4K 60fps experience will be available on Stadia Pro subscription, which costs $9.99 per month.

With this plan, you can buy games whenever you want, and they will release free games regularly for Pro users, starting with Destiny 2: The Collection.

You can also acquire exclusive discounts on selected purchases.

Google Stadia will be launching this November in 14 different countries, including the US, Canada, and the UK, according to The Verge.

A free Stadia plan will be available next year, but users can only access up to 1080p of resolution.