Have an Old Roku Device? Netflix Will Stop Working on it After December 1

Netflix will stop working on particular older Roku devices after December 1, as confirmed by a Roku representative on Monday, October 14.

According to CNET, the change is due to "technical limitations" and will include the following Roku models:

Basically, every Roku device that was sold between 2008 and 2011 will be affected by this change. 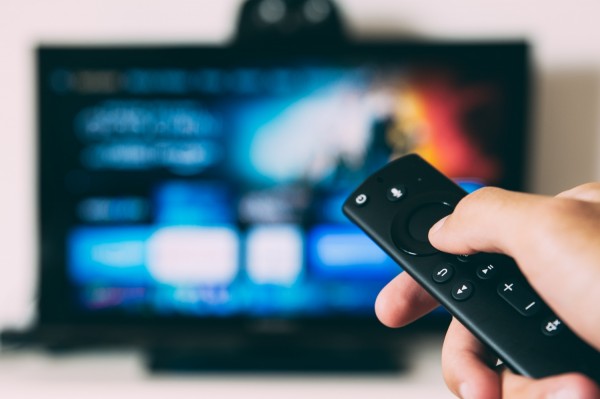 (Photo : Photo by Glenn Carstens-Peters on Unsplash)
Netflix will no longer be available on Classic Roku models sold between 2008 and 2011 after December 1.

Based on an earlier report by Cord Cutters News, you will know if your Roku device has the old Netflix Channel if it does not support the autoplay next, and it is highly possible that your Roku model will lose its access to Netflix after December 1.

If you have been using any of these devices, the company should have notified you last week of this change with a popup message informing you the next time you open the Netflix app via Roku, giving you more time to upgrade to a newer model to continue using the streaming service on your home TV.

However, the company is offering 20% off their latest devices for users who had the older, "classic" devices.

The latest 2019 HD Roku media player known as the Roku Express can be purchased starting at $29.99, or the Roku Premier version that supports 4K and ultra HD watching for $39.99.

For those who did not know, the Roku device allows you to use your home TV to use and stream from various streaming devices, including Netflix, by connecting through the internet with the use of the wireless box. 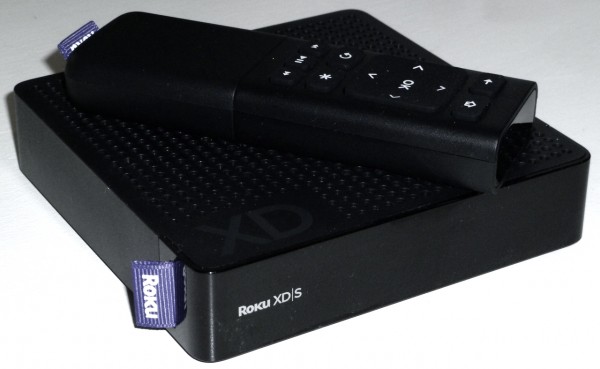 Roku had also made waves earlier this year when they announced that they would be offering premium streaming channels to their roster for customers that will pay a monthly subscription fee as the company expands its free streaming services.

The device connects to the TV with an HDMI cable.

Besides Netflix, Roku also supports other streaming devices with free and paid content such as YouTube, Hulu, Amazon, and Sling TV.

According to DailyMail, the bold move by the company has been a long time coming, and they have been preparing for it since 2015 when they decided not to update the hardware of models that were sold before 2011.

The company said back then that they had made a "difficult decision" to no longer update the existing channels on the device, add new streaming devices that were launching, have firmware updates, nor develop the Roku app for the Classic Roku owners.

Meanwhile, Netflix is one of the earlier video streaming services, offering a variety of shows from mainstream TV and exclusive movies and series like Stranger Things, The Haunting of the Hill House, What Happened to Monday, Extinction, and more for a monthly subscription fee.

Netflix offers different plans for its customers but has started the year 2019 with a price hike on all its fees.