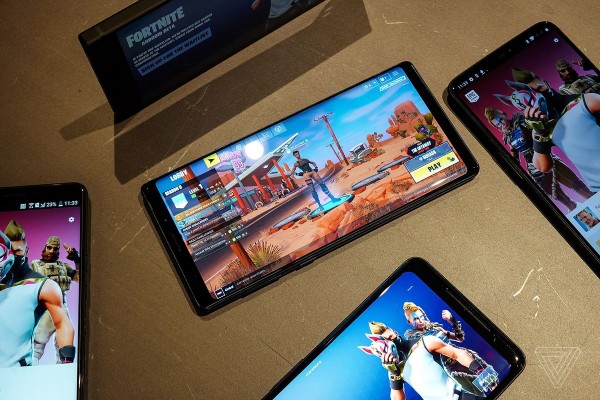 There's no denying that Google Play Store has an impressive collection of Android mobile games in various genres. Although it does boast of a wide array of games, there's simply no way to know which games are good without downloading them and trying them out. Oftentimes, you even have to buy some games and end up disappointed with wasted time and money.

Luckily, there are some games that are free to download. This means you won't have to spend a cent on downloading them; however, most of these do have in-app purchases - which you can opt not to spend on anyway.

Sadly, not all free-to-download games are that good. After all, most of the games that are available for free are beta copies or lite versions of the original game.

This doesn't mean, however, that all free games are bad either. In fact, some of the best and most popular games in the world are free to download and play.

Noodlecake Studios' Alto's Odyssey is a simple Android mobile game that mainly revolves around having the player ski down a steep hill, avoid obstacles, and make massive jumps. It also features collectibles that can be traded in for various customization options. There are in-app purchases as well, but they're pretty optional since they're mainly for customization; simply put, the gameplay won't be affected should you choose to purchase anything or not.

Mainly, the game is popular because of its aesthetic feel. It boasts of really good graphics that use a mix of dark and gradient colors - giving the game a good atmosphere. The only downside to it is that, like most free-to-download games, it shows a limited number of ads. Although those can be pretty annoying at times, the good news is that ad pop-ups are minimized in the game compared to other free games in general. 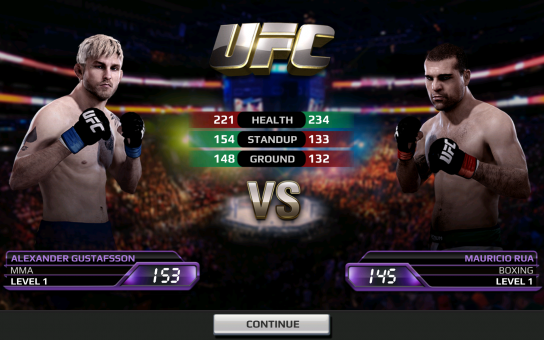 Without a doubt, EA Sports Games is the best app to download if you're into sports games. After all, they're the main developer of most mobile sports games like FIFA Soccer, NBA Live Mobile, EA Sports UFC, and many more.

Sadly, the platform has heavy freemium elements which will prompt you to spend money if you want access to additional features or extended versions. Nonetheless, everything about the EA sports games is generally good ranging from the graphics to gameplay to controls. 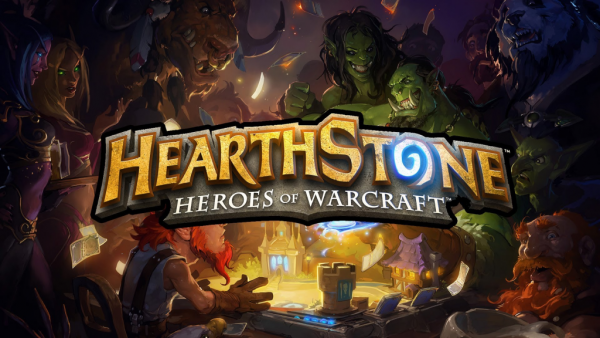 Hearthstone: Heroes of Warcraft is a strategical card dueling game where players are tasked to unlock cards and build decks - even multiple decks, which will be used for battling other players. Although the gameplay sounds a little boring, the truth is it's one of the best interactive card games ever created. Besides, Blizzard, the developer of the game, constantly updates the game by adding more cards and content to make the game more interesting. It also made the user accounts in the game accessible on both mobile and PC, so you can use either of the two to play. 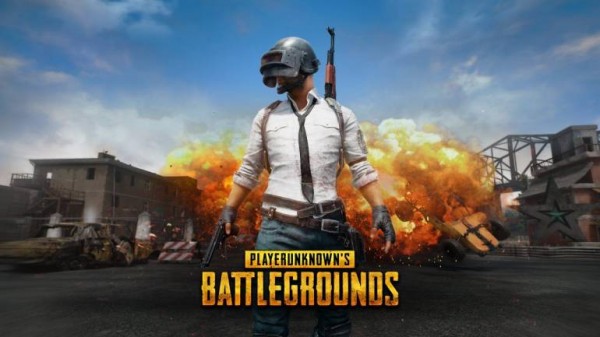 PUBG Mobile and PUBG Mobile Lite are the mobile versions of online game Player Unknown's Battlegrounds (PUBG). Although the game has just been available for more than a year, it rapidly became one of the most popular shooter games in the world.

The gameplay is simple; it's a battle royale between 100 players. Players will have to collect gear, weapons, and vehicles on the island to eliminate other players and rank first. The last person standing is then declared to be the winner of the game. So simply put, it's survival of the fittest. 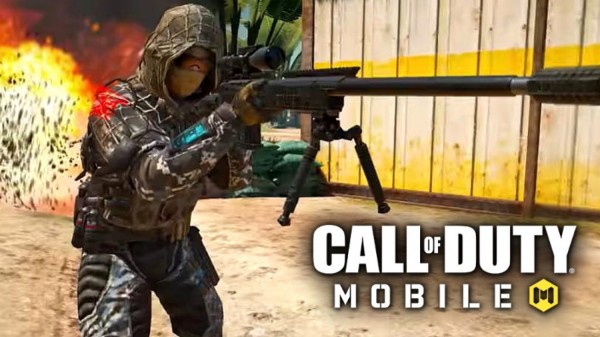 For gamers, Call of Duty has been a classic PC shooting game. This is why a lot of people were thrilled when developers announced that they will be releasing a mobile version of it.

Technically speaking, the game has only been available for a few days now; however, it shows great promise as it reached around 100 million downloads in just a week - beating Fortnite's record.

Although the gameplay is almost similar to PUBG Mobile's, COD Mobile reviews say that the game is a lot faster and smoother than games like PUBG and Fortnite. Besides, players said that the game doesn't experience lag and glitches, unlike other multiplayer shooting games.

Related Article: The Best 6 Android Games Of 2016: It Is Not Too Late To Have It