Disney+ started the week by posting a monster Twitter thread that includes all the movies and shows that can be streamed on the platform starting November 12 in the US. Definitely a major throwback, the thread started with 1937's Snow White and the Seven Dwarfs then the list goes on in chronological order.

It. Is. Time. From Snow White and the Seven Dwarfs to The Mandalorian, check out basically everything coming to #DisneyPlus in the U.S. on November 12. Pre-order in the U.S. at https://t.co/wJig4STf4P today: https://t.co/tlWvp23gLF pic.twitter.com/0q3PTuaDWT — Disney+ (@disneyplus) October 14, 2019

And in case the lengthy Twitter thread is not enough, Disney+ posted a 3-hour long video that sums up all the movies and shows to be released on the streaming service.

The massive list includes movies and shows from Disney, Pixar, Marvel, Star Wars, and National Geographic. From classics like The Sound of Music (1965) to Millennials' favorite teenage movie Highschool Musical (2006) to a recent documentary Into the Unknown: The Making of Frozen 2 (2019), the extensive video library of Disney+ can cover for an audience of all ages.

With Disney's recent acquisition of Fox, users can also have access to series like The Simpsons and X-men titles.

Disney CEO Bob Iger says in a press statement that the positive response to the company's direct-consumer strategy has been gratifying. He expressed that the integration that came with acquiring 21st Century Fox increased the company's confidence to leverage iconic storytelling and creative engines to offer consumers an extraordinary value proposition. 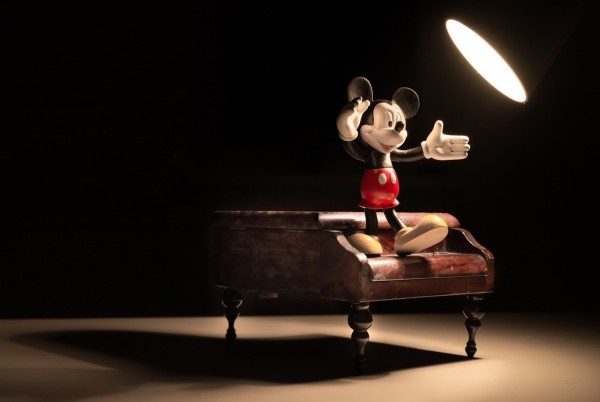 Ahead of the launch date, users can now sign up and subscribe to the streaming service for $7 per month. Users can also avail of a promo bundle for $12.99 (same as Netflix's standard subscription) per month that includes TV-streaming service Hulu and live sports streaming service ESPN+. Disney+ will be available on major devices like iOS, Android, Apple TV, Roku, Google Chromecast, PS4, and Xbox One, as reported on Techradar. With 4K Ultra HD in Dolby Vision, HDR10, and Dolby Atmos immersive audio, Disney+ can stream for up to 4 devices simultaneously. It also gives users the option to create a maximum of seven profiles, allowing personalization.

Morgan Stanley analyst Benjamin Swinburne projected that Disney could acquire more than 130 million subscribers by 2024 in its online video services. And by the end of this year, he forecasts that Disney can sign up 13 million subscribers in addition to its current subscribers. The projection resulted from Disney's shares trading up 4.4% vis-a-vis Netflix going down to 1% this June 2019.

However, Swinburne also warns about the upcoming challenges Disney may face. "Disney is not a tech company in its DNA, nor does it have a long history as a direct-to-consumer digital retailer," he says.

Nevertheless, as the entertainment giant steps even further into the digital services market, a future as bright as the happiest place on Earth awaits.