Pokemon Sword and Shield are launching soon for Nintendo Switch, and pre-orders are underway with deals that every Pokemon fan will want to get.

According to GamesRadar, there are various versions of pre-order deals available for the fans, including versions with adorable statues of the three starter Pokemon, some download codes, digital items, and steelbook editions, among others.

For those who are unaware and new to the Pokemon franchise, Pokemon Sword and Pokemon Shield will be two separate games, with exclusive pocket monsters on each edition--although the gameplay, story, and features will be the same. 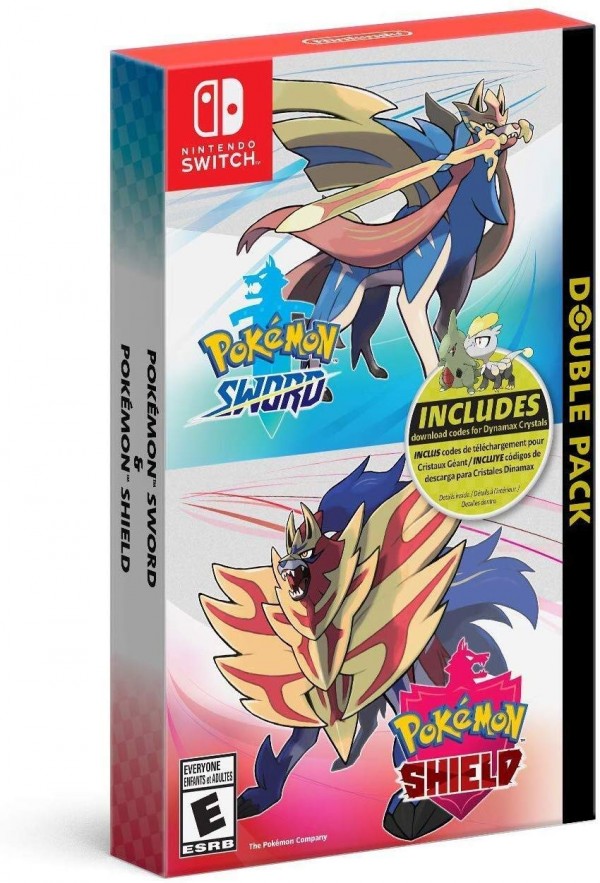 There is an available dual pack edition that contains both Sword and Shield, which is available on Amazon, Best Buy, and Walmart in the US, and Nintendo UK, Very, Argos, and Amazon UK for those in the United Kingdom.

However, the US and the UK have different pre-order bonuses.

Those who order from Amazon will get an in-game gold studded leather case item plus $10 for Amazon Prime members, while those who purchase from Best Buy will get a collectible coin plus $10 credit for My Best Buy members.

In general, those in the US will also get another pre-order bonus: two Dynamax Crystals download codes with a prize of $119.99.

Meanwhile, UK buyers will get two raid passes, a figurine, and a steelbook for the price of £99.99 if they purchase from Amazon UK, Argos, Nintendo UK, and Very.

RELATED TOPIC: Everything Fans Need to Know About 'Pokemon Shield and Sword'

If you only wish to buy the Pokemon Sword version, it is available in Walmart, Amazon, and Best Buy. For those in the UK, you can either get a steelbook version or a Tracksuit Digital version starting at £42.95. There is also a solo Sword edition available at base.com for £39.85.

In other news, the Pokemon Company and Nintendo have finally revealed more Gigantamax monsters, including a long Meowth and a fat Pikachu along with Eevee, Butterfree, and Charizard, who all had different moves. 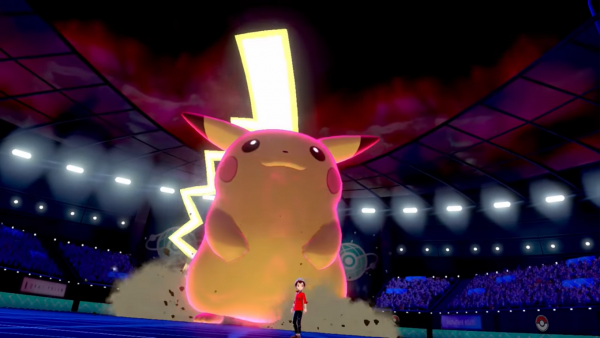 (Photo : Screengrab from The Official Pokemon YouTube Channel)
The Gigantamax version of Pikachu.

As per CNET, the Gigantamax Pikachu version has a new powerful move known as the G-max volt crash, which paralyzes all of the opponents, while the Gigantamax Eevee has a move called G-max cuddle which will cause infatuation in "opposite gender opponents."

However, many are excited and rather fascinated with the Gigantamax Meowth which Kotaku believes is a nod to the long-cat meme, however, the long Meowth is reportedly an "early purchase" bonus for players that will use the Get via Internet option in the Mystery Gift that will be available from November 15 to January 15 only. 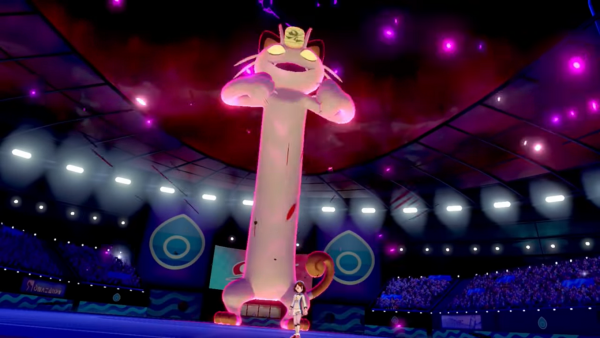 The Pokemon Company has previously showcased Gigantamax versions of Corviknight, Drednaw, and Alcremie.

Pokemon Sword and Shield will be launching on November 15 for Nintendo Switch.