NASA's Hubble Space Telescope (HST) has been observing the universe for the last 30 years, and it has captured some fantastic images from far beyond our solar system and galaxy to find out what we can about outer space; and this time around the telescope has captured two mesmerizing photos of spiral galaxies and the first clear image of interstellar comet Borisov.

Just last week, Hubble's official Twitter account shared a beautiful image of NGC 3717, which is a spiral galaxy from the constellation Hydra (the Sea Serpent), showing its sideways position and its three-dimensional shape. 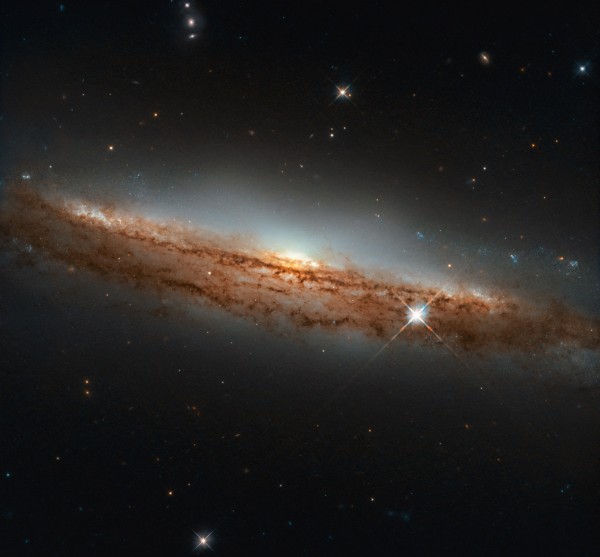 According to the tweet, spiral galaxies are "mostly thin disks," but they have this bright and spherical centers filled with millions of stars, extending both above and below in a way that would resemble flying saucers.

Additionally, Hubble has also captured NGC 4194 or most popularly known as the Medusa merger, situated 130-million lightyears away.

NASA named the odd-shaped galaxy as the Medusa merger as it wasn't always a single entity. It appears that an earlier galaxy has consumed a gas-rich system, which caused its odd shape, looking like stars and dust were thrown out of space. 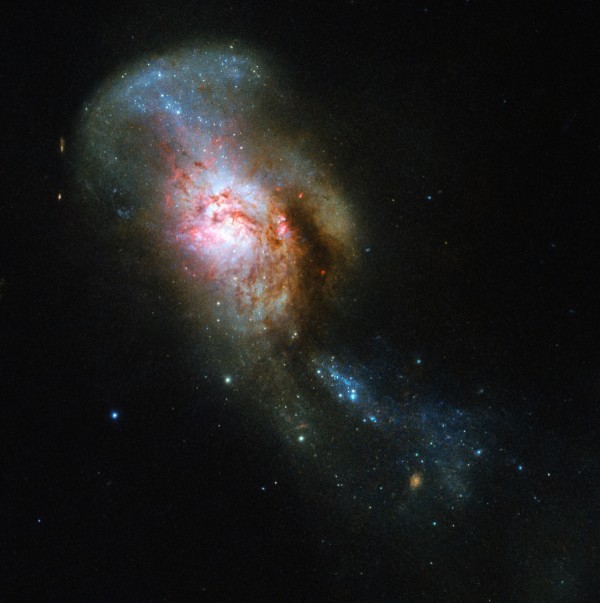 It also got the name "Medusa" because the upper part resembled Medusa's silhouette with her hair of snakes.

But, those weren't the only things Hubble has managed to capture.

The latest image from Hubble was made possible through the efforts of both NASA and the European Space Agency (ESA), which shows a massive spiral galaxy nicknamed as NGC 4380.

According to the International Business Times, the galaxy was found in the constellation Virgo, and had the usual spindly edges of spiral galaxies that gave them the shape, which is filled with galactic dust, gas, and clouds of stars; and then it gets brighter as it reaches the star-filled center. 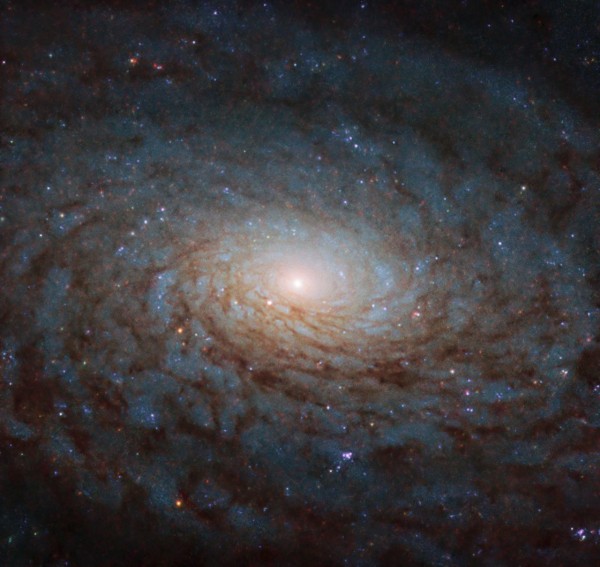 When you look at it, it's easy to see it as a giant portal in space.

ESA has noted that spiral galaxies were rather typical around our universe, with our own galaxy--the Milky Way--being one of them.

However, instead of a massive star in the center, our galaxy has a supermassive black hole.

ESA also said that "in the grand scheme of things," NGC 4380 is rather ordinary due to the frequent occurrence of spiral galaxies around the universe.

According to SciTechDaily, the amazing image was captured with the Wide Field Camera 3 (WFC3) that is aboard the HST.

Meanwhile, the Hubble has also given us a clear image of the first interstellar comet, Borisov, complete with a video that they have also posted on their Twitter page.

Hubble has given astronomers their best look yet at an interstellar visitor — comet 2I/Borisov — whose speed and trajectory indicate it has come from beyond our solar system: https://t.co/v1F4WB9ZLE pic.twitter.com/3aHymNCi5r — Hubble (@NASAHubble) October 16, 2019

On a report by Fox News, UCLA planetary science and astronomy professor David Jewitt studied the comet, adequately known as 2I/Borisov through the HST, and was able to capture the image from 260 million miles away.

The comet has a speed of approximately 110,000 miles per hour, traveling from outside of our solar system.

In a statement by NASA, assistant astronomer at the Space Telescope Science Institute Amaya Moro-Martin said that it's remarkable to see that the comet's properties are similar to our solar system's building blocks even when a star system is different from ours.