OnePlus 6 and OnePlus 6T are the first to get the Android 10 Open Beta, and the updates are rolling now.

According to 9to5Google, alongside with the launch of the OnePlus 7T last month, the company has also laid out their plans for their previous devices with regards to updating the OS to Android 10, and it will start with OnePlus 6 and OnePlus 6T, with 5 and 5T following suit in the next few months.

For those who own these devices, the first Android 10 OxygenOS Open Beta update is now available to download from the OnePlus forums, which means the update will not be available via the typical OTA route as you need to manually do it from a computer or with the built-in installer tool on your OnePlus device. 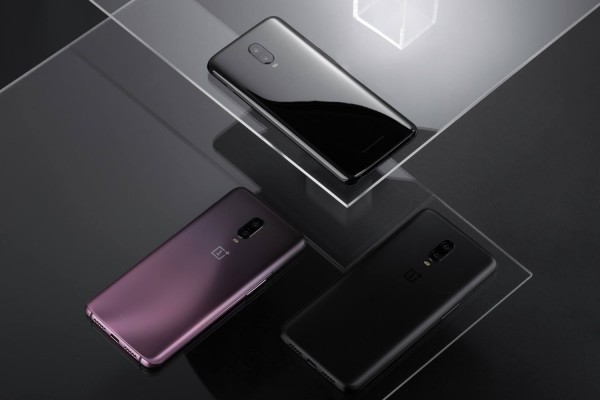 However, owners should be reminded that since this is an Open Beta version, it is not as stable as the standard system OTA and bugs are to be expected, so you might want to consider before updating your device's OS.

Here are the changes coming if you want to install OxygenOS:

The new Android 10 update includes two changes for full screen gestures, including adding a bottom navigation bar that allows users to switch recent apps from the right and left, as well as additional inward swipes from the right or left edges of the screen to go back.

Meanwhile, Game Space is a great change for people who love mobile gaming, as this stores all your installed games in one convenient space.

Additionally, Ambient Displays includes a Smart Display functionality, which allows you to change your phone's settings depending on several factors such as location, time, and events.

Best of all, you can instantly block spam messages by using keywords that will identify unwanted messages.

According to Slash Gear, OnePlus will also offer a way for device owners to roll back to Android 9.0 Pie that the phone originally came with if they wish to and if they found OxygenOS as a little too buggy and problematic, but doing so will cause your phone's data to be wiped clean.

RELATED TOPIC: The Similarities and Differences Between OnePlus 7T and OnePlus 7T Pro

The download links for the Android 9.0 Pie version is also available at the OnePlus forum.

The tech company is also encouraging its users to try the new beta update to help them improve the quality of the OS upon its official release by sending feedback to them and reporting bugs that you encounter.

Before updating your OnePlus 6 and OnePlus 6T to Android 10 or rolling it back to Android 9.0, it is also encouraged to backup your data to guarantee that no important files on your device will be lost unnecessarily.