Elon Musk's Tesla has promised to deliver ventilators as an attempt to aid the fight against the deadly coronavirus (COVID-19) but according to health officials, these ventilators are the wrong type and are also not powerful enough to work! 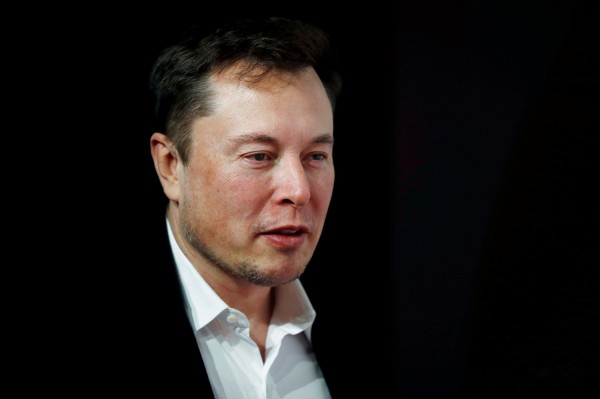 The need for medical equipment has grown extremely high as the world is trying to combat this virus together but it seems like Tesla's attempt to provide ventilators has not been successful. The equipment was confirmed by Mick Farrell CEO of ResMed as 5 year old "bi-level non-invasive ventilators" which were known as BiPAPs to CNBC.

The need for medical equipment

As hospitals around the United States as well as around the world have increased their demand for medical equipment, carmakers have started to transform their factories' production into masks, face shields, and now even ventilators which are currently extremely short on supply.

One of these car companies is Tesla but the doctors are now saying that the 1,000 units which the company has recently shipped are not actually full-fledged ventilators (commonly referred within the medical parlance as "vents").

Although these C-PAP as well as Bi-PAP devices are used for treating medical breathing issues, these are not effective in the fight against critical symptoms of COVID-19 which requires higher powered ventilators that also include intubation, or even the insertion of tubes right into the lungs of the patient.

The necessity of ventilators

What ventilators essentially do is they take over or assist in a really strong way the breathing job of a victim which is something a C-PAP or even a BiPap cannot possibly do. In additional reports by The Week, ResMed CEO Mick Farrell recently confirmed Tesla's purchase of 1,000 "bi-level, non-invasive ventilators" where were known as BiPAPS and even praised Musk for being able to quickly delivering them.

A report by The Week also noted an NPR story which pointed out that the types of machines which were donated may have even exacerbated a COVID-19 outbreak in a certain Washington nursing home since these machines could have even pumped the exhalations of the infected patients into the air to be inhaled by others in a process known as aerosolization!