Although most people would argue that most of the Pokemons out there are much better than the others, at the end of the day, it still really depends on how the player plays the game. Ever wondered what normal type Pokemons would be best for defense? Check out down below. 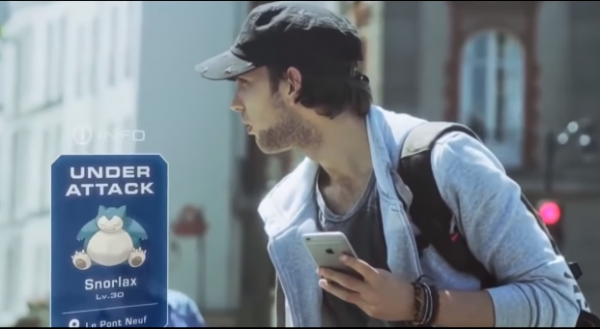 Most people usually mistake Normal type Pokemons for being weaker than other Pokemons which have different elements. This is entirely a mistake as they can actually be just as strong as any other Pokemon provided they are used right!

In order to defeat your enemies, you must first know what kind of cards you are dealt with. It is much advised that you become familiar with your own Pokemons before you try to use it to its full extent. That is, if you have actually found out your own Pokemon's true extent.

Defending is as important as attacking and sometimes, only the one who can take the most damage will survive compared to the one who deals the most damage. Being able to protect your life instead of just focusing on defeating your enemy is a key element of success.

Here are the 3 top Normal types that work great on defense in Pokemon Go:

Although Blissey may look way too cute and not able to take a punch, do not underestimate this normal type even by just a little! Its offensive move "Hyper Beam" already works quite well with a 47.4 dps while it's best defensive move called "Dazzling Gleam" works with 28.6 dps.

This is a great Normal type to have around in Pokemon Go should you want to improve your defense and not just your offense.

One of the oldest Pokemons which was released in the earlier games, Snorlax uses the fast ghost type move "Lick" quite well. Another great move by Snorlax which should be memorized or at least familiarized is his "Body Slam" which creates a massive impact on the enemy.

Most normal types are usually looked down on but Snorlax is amongst those of this type to easily prove the user wrong.

One of the chilliest but also deadliest moves used by Slaking is his "Yawn" which is a fast move and is the most popular move of Slaking. Another move which you want to keep in mind when you are using this Pokemon is its "Rough Play" which like the name suggests, is expected to cause a massive effect on the enemy!