Pokemon Go has been doing their part by trying to keep players engaged and active in this mobile AR game throughout April. In a whole new world of social distancing and state and country lockdowns, this would definitely be bad for the game as players won't be able to go outside the real world. 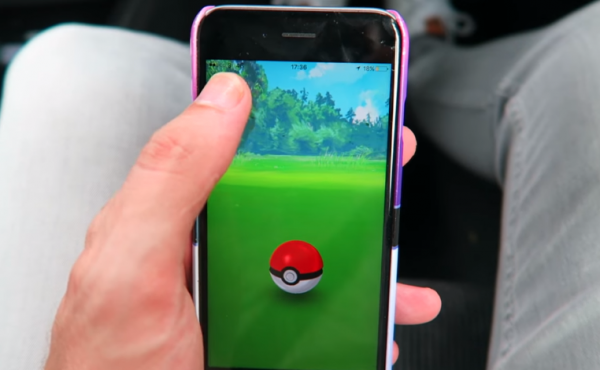 Niantics is still trying to make quick changes and also do everything they can just to make the game playable from home! On top of changing all of the scheduled events on April and even Spotlight Hours to be playable from home, Niantic has somehow also managed to incentivize the game with some deals in the Shop that seem just too good to pass up.

Now running for three weeks in a row, Pokemon Go players can still find exciting bundles in the game's shop that cost just 1 Pokecoin! The weekly bundles contain items that make the game much easier to play from home without even having to run out to different Pokestops or even spending the usual amount of your real money in order to restock on balls and other items.

The rotating 1 PokeCoin bundles in the shop will only be available each week for a one-time purchase. The contents of these very bundles change every single week so it is quite important that you are able to get the good deals each week. Right now, there is a new 1 PokeCoin bundle that is already available and it contains 20 Ultra Balls as well as 15 Pinap Berries!

Every single one of these deals has lasted for just about a single week and hopefully players will be able to find another bundle available starting the afternoon of next Monday. Players have already been through the three different main types of Pokeballs in this game which makes it quite interesting to see what Niantic would feature next.

Right now, players might just want to keep hunting down the known best Unova Pokemon if their main goal in the game is to improve their Battle Raid rosters.

Read Also: Error Message From League of Legends: How Does Riot Games Address This Issue?

Pokemon Go has quite an interesting gameplay and that was one of the first things that made this unique game part of mainstream culture. The game relied on players actually traveling to places in order to get certain types of Pokemons but now that people are staying at home, this seems to have caused quite a struggle for the game to survive.

Niantic has still found a way to keep players interested by offering really good deals that could make the player's experience a lot more fun!