Square Enix's Final Fantasy franchise has been releasing life-changing games ever since the start of video games in general. From the iconic gameplay to the rich depth of every single story, Final Fantasy seems to top everything with such an amount of creativity. 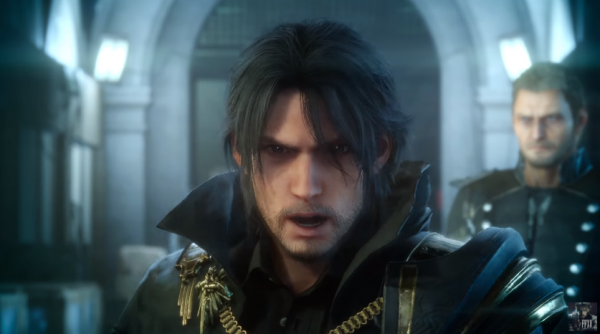 In the past decade, Square Enix has been able to release some of the best games in the Final Fantasy franchise. Here are the top 7 of the last decade:

Previously released for PlayStation 3 as well as Xbox 360 back in 2010 with a PC release following in 2014, this long-awaited game was one of the most memorable entries of the series. Both fans and critics alike were able to agree that both the graphics as well as the combat system pushes this entry to be recognized as one of the best in the series.

Recently released in 2015, this specific game is an Xbox One as well as a PlayStation 4 remaster of the original PSP game which was never released outside of Japan! It is actually part of the Fobula Nova Crystallis series which also includes the recent Final Fantasy XIII series.

This specific game is a direct sequel to the previous Final Fantasy XIII and was released on both the PlayStation 3 as well as Xbox 360 back in 2012 with the PC formats coming later in 2014. This time it is a Serah that functions as the lead protagonist as she is traversing time in order to find her lost sister Lightning!

The very first release of 2016 had the game ready for both PlayStation 4 as well as Xbox and was finally released after a whole decade of development! This game was originally intended to be one of the Final Fantasy XIII spin-off title for PlayStation 3 in the whole Fabula Nova Crystallis series.

The remaster edition was previously released on both PlayStation 3 and Vita way back in 2013 while later on being released on PlayStation 4 in 2015 and also PC in 2016. Eventually, this game was then released for the Xbox One as well as the Nintendo Switch this recent 2019.

This is one of the most unique subscription-based MMORPGS that was first released back in 2010 for the PlayStation 3 as well as the PC. Unfortunately, fans did not welcome this game with open arms as the game saw its doom from the start.

The original release for this game was way back 1998 for the PlayStation. This is one of the most impactful JRPGs of all time and not just compared to the other releases in the franchise. During that time, it was able to divide fans with a very different battle system compared to its predecessors along with a complex storyline.