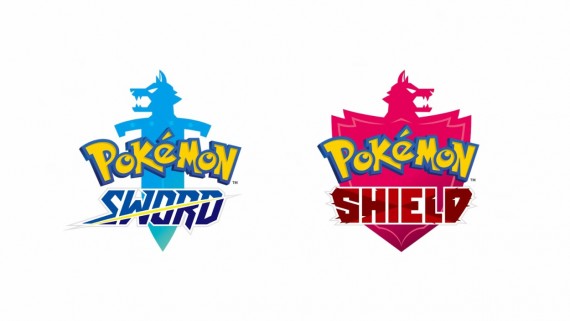 Pokemon Sword and Shield just released a brand-new event in-game which features fan-favorite egg pokemon such as Togepi, Munchlax, and several others. The event will run up until April 16, 2020, which gives pokemon trainers plenty of time to capture their beloved critters.

There has not been any in-depth information released by Nintendo regarding the mechanics or the whole roster of pokemon that will be available in the duration. Still, it is safe to say that there will be plenty to choose from.

Pokemon Sword and Shield is Nintendo's latest release in the Pokemon franchise, which brought with it several new additions to the game's mechanics.

It includes the powerful Dynamax ability where your fuzzy little pokemon transforms into a mega-sized Godzilla-like monster. It still remembers you, though, so no worries about it burning you to a crisp. The power-up lasts for only three turns, though, so you have to strategize your moves to make the most out of it.

The new release brings with it only a handful of all currently known pokemon, fans have expressed their dissatisfaction with the restriction for their teams. This didn't stop the popularity of the series, however, as it still sold statistically well all over the world, but Nintendo didn't let their customers down, as more and more pokemon become available through additional patches and updates as downloadable content.

The professional scene has also been renewed with enthusiasm as the new mechanics bring a whole load of new strategies and team building that players will have to digest to become the no. 1 PokeMaster of them all.

The fantasy world also received a step-up in the graphics department since transferring to the Nintendo Switch, as it has more power to accommodate the increase in demand. Explore the breathtaking new region of Galar, and all uncover all its secrets. And last but not least, you still gotta catch 'em all!

Released in November of 2019, Nintendo has kept up the hype for its 8th generation of pocket monsters with regular patches and brand-new updates and DLCs.

One of which is the release of all-new Expansion Pass--The Isle of Armor, and The Crown Tundra, which are scheduled for release on June 2020, and Fall of 2020 respectively. These paid bonus packs will have you dive headfirst into a new adventure and several new pokemon to discover.

Most of the juicy content is unlocked on the paid versions of the packs, but there is also something for those who are not able to shell out the cash to buy the contents.

Another big update is the new legendary pokemon, Zarude, who comes in with a Dark and Grass typing combination. This rogue monkey uses vines it grows from its body to fight or live its daily life. Zarude will officially be released on June 15, 2020, and can be redeemed via code until September 30, 2020.

Whatever your preference may be with these adorable companions, be it the passionate fire-types, the majestic water-types, or the down-to-earth grass-types, there's a whole new world to explore and enjoy with Pokemon Sword and Shield.

Get downloading now before Nintendo takes down all sources for the unofficial Super Mario 64 PC port series.