Leaving the Dark Side: Here Are A Few Hackers Who Work For the Government 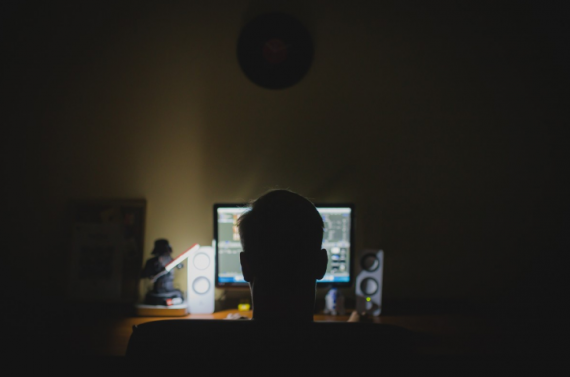 Leaving the Dark Side: Here Are A Few Hackers Who Work For the Government (Photo : Screenshot From Pxhere Official Website)

There have been a few hackers who instead of causing additional havoc, have decided to leave the dark side and step into the light! This occurrence is not as rare as you think since the government relies on those hackers to find loopholes in their security system in order for them to be able to fix those holes.

Here are a few famous hackers who just so happened to decide to work for the government:

This specific hacker is famous for the "JailBreakMe" website which allowed iPhone and iPad owners to jailbreak their own devices through running an unauthorized software. This hacker has announced to his followers on twitter that he has decided to join Apple's Internship this coming fall.

The JailBreakMe website has even gone so far as to providing a patch earlier this year for a particularly nasty vulnerability. Due to Comex's ability to do this, Apple has taken an interest in him and he has decided to join them.

Florian Rohweck has previously been able to access certain codes behind Google's Web apps exposing a huge vulnerability in Google's system! The hacker has now decided to join the search engine giant in order to help improve the security of this company.

One thing Florian Rohweck is famous for is for being able to leak details of Google+ even before it was actually released!

Read Also: Apple Employee Laughs At Customer For Buying a New MacBook Air for $1,800: Here's Why

This skilled hacker is most famous for hacking iPhones to run on any kind of carrier modifying PlayStation 3 for it to be able to run authorized games as well as apps. George Hotz 'GeoHot' was not technically the first person ever to hack into Sony's PlayStation 3 in order for it to run other operating systems as well as unauthorized games, but his instructions have made it much easier for others to do the same!

GeoHot was then sued by Sony but now that everything is settled, Facebook can claim the Sony and iPhone hacker as part of the team!

Steve Kondik now works for Samsung and is part of the team responsible for fending off people who take advantage just like how the Cyanogen did.

Peter Hajas told his followers on twitter that he was going to work for a "fruit" company when he was hired by Apple.