As technology advances, hackers seem to have gotten smarter! Even Apple, a company that was revered for its strong implementation of cyber security was recently breached resulting to an alarming reality that your device may not be safe without the help of an antivirus software.

Antivirus software has existed for quite a while now and the constant updates secure their effectivity against certain viruses. The big problem with most people is that they do not think an antivirus software is necessary until it was too late.

Read Also: Leaving the Dark Side: Here Are A Few Hackers Who Work For the Government

The good thing about antivirus software these days is all you have to do is buy and download instead of the previous method of having to go to a physical store and picking out the right antivirus without being able to compare the specs online.

For other best antivirus, you should read this article to get some more ideas.

Here are the best anti-virus software this 2020: 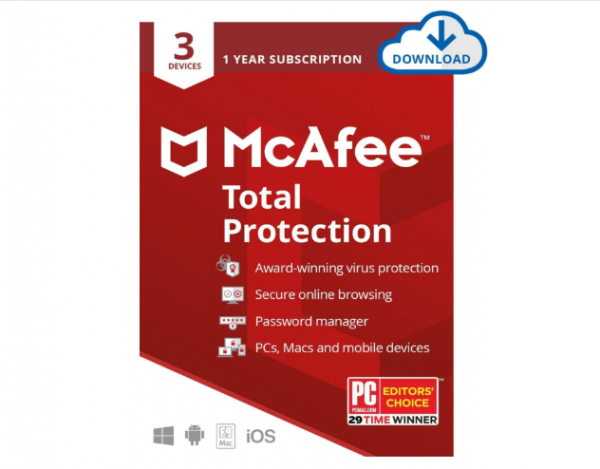 This award winning antivirus software has proven effective against deadly viruses that might compromise your security and steal vital information and files stored in your laptop. This package comes with a password manager which acts as a safe storage for all of your passwords if you possess multiple accounts over multiple websites.

If you have a habit of saving your passwords on your phone in order to automatically log in, you might want to install this antivirus software just in case. 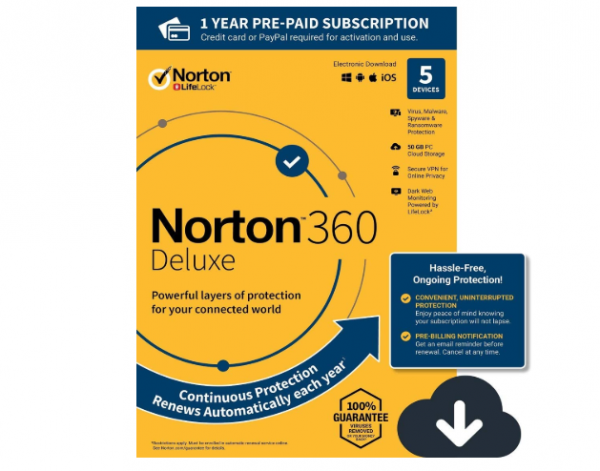 This product comes as a sort of a family package since it is good for up to five devices when most people only own two or three devices. Norton 360 deluxe is a pretty reliable product when it comes to antivirus protection and just like the McAfee, it also hosts many awards under its belt for being a reliable cyber security software.

Another addition that might make things more interesting is the 50GB PC Cloud Storage which could be used for those really private and personal files which you do not want others to see. Privacy as well as security are two things which Norton is really particular about.

Read Also: How to Buy a Second-Hand Laptop: A Few Things to Watch Out to Avoid Getting Scammed 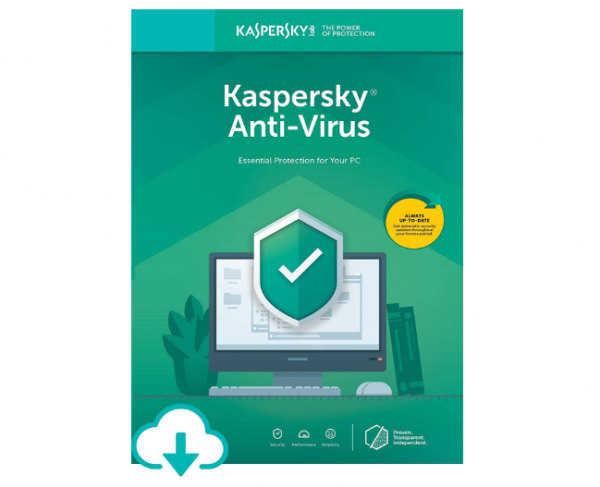 Kaspersky is one of the more modern antiviruses out there considering it is a newer brand compared to the two others. What makes the Kaspersky efficient is that it simplifies security instead of making the process too complicated. With a simplified but efficient security, your device is still capable of functioning at an optimum while being safe from threats at the same time.

The Kaspersky promises to maintain top speed which should be a relief for most people since they are functioning on very high software requirements. The simplicity of Kaspersky is something most of their users enjoy.