Okay so if you're sold out with the standard 32MP camera which Huawei has been previously boasting and is actually a common feature found in the P30 Lite, the P30, and the P40 all together, you might have a hard time picking which one of these is best for you.

Huawei's specs are ridiculously high with really reasonable prices which leaves the decision in the hands of the buyer. It's hard to compare specs, price, and preference all at the same time but this guide might just help you make the right choice.

In the case of these Huawei phones, the price almost multiplies from one phone to another with the P30 Lite first being priced at below $300, the P30 being priced somewhere over $400, and the all-powerful P40 being priced a little over $900.

Although you might not think of the phone size too much, this does actually matter especially if you are looking for either the perfect aesthetic or the extra functionality that a bigger screen can offer you. The P30 and the P40 has the smaller screen compared to the P30 Lite and although they can be a bit handier, this might not offer you the satisfactory experience you were looking for.

One thing that makes the P40 stand out is its new 5G that is supposed to make it faster than the rest.

After factoring in these three points, you'll be able to find the perfect phone for you. Here are a few choices: 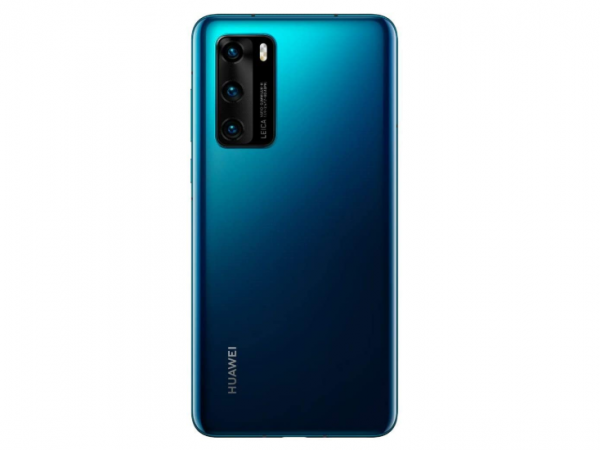 The P40 as explained earlier is the most powerful in the bunch but is also the most expensive. If you are still sold out with this phone, it's definitely worth that extra money. 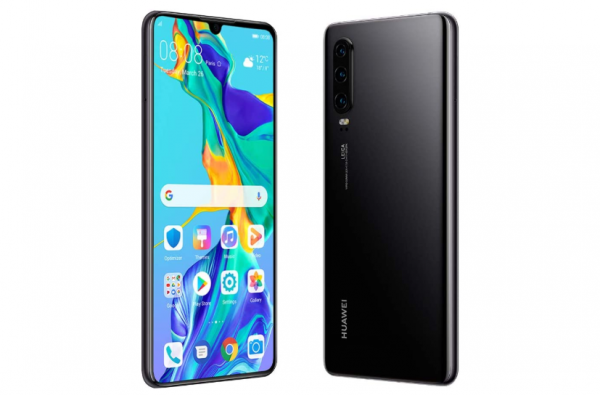 This one is a smart choice if you do not want to spend too much but still want to get better performance. 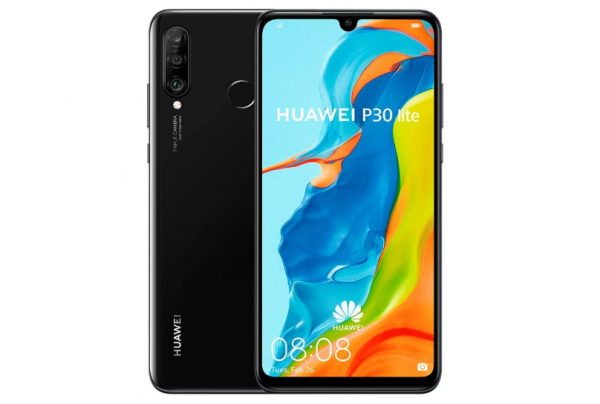 This is the most affordable phone in the bunch and although you may look down on it, this still has a very good performance compared to most phones of the same price range around the market.