Nokia's New TA-1221 Armstrong Adds an FM Radio Feature along with Bluetooth! Will This be Enough for a Comeback? 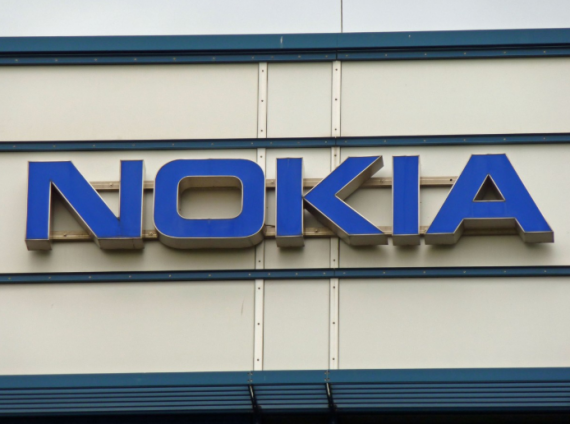 Nokia's New TA-1221 Armstrong Adds an FM Radio Feature along with Bluetooth! Will This be Enough for a Comeback? (Photo : Screenshot From Pxhere Official Website)

Well, those days are in the past and although there is a lot of nostalgia attached to these earlier mobile phones, it seems like these mobile phones were sill not able to survive at the top. Ever since smartphones became a thing, Nokia slowly started to fade away as bigger companies like Apple and Samsung started to emerge.

The reason cited by most professionals is that Nokia was not able to adapt to the change in technology fast enough for them to survive. In the world of tech, Charles Darwins' survival of the fittest still pretty much dictates which companies and brands get to last the longest.

The thing about technology is that it is always evolving and if a company is not able to keep up with the times, this company might not be able to survive. Although Nokia may have gotten into the market much earlier, there are new companies just like the recent Huawei that were able to catch up to their competition.

Nokia Mobile is currently preparing newer phones for their US-based operators. Instead of just releasing one model, Nokia has decided to release 5 new models at a time! These new models are more likely to be among the most affordable smartphone exclusives for certain United States operators.

The names of these models are the TA-1222, the TA-1218, the TA-1221, the TA-1226, and last but not the least, the TA-1231. Those phones might be sharing the same or at least similar hardware, but the included software details could actually be much more different.

The WiFi certificate actually suggest that the new phones' processors might actually be coming from a company called MediaTek. The FFC documents have also revealed that the phones will be bringing back the removable battery. The BT SIG certificate has showed that both devices will be equipped with a BT 5.0 which is pretty good since the device is among the lower price range.

Read Also: If You are Wondering How to Choose Between the Huawei P40, P30, and P30 Lite: Here's the Perfect Guide For You

What is revealed about the specs so far?

So far, the model's names have been revealed as the TA-1221, the TA-1226, the TA-1218, and the TA-1231 all holding the code name: Armstrong. Another interesting addition to this mobile phone will be the introduction of the FM Radio once again. This specific feature has been quite forgotten but it seems like Nokia is planning to bring it back!

The phone will be equipped with a BT 5.0, a WiFi b/g/n, an LTE, and a GNSS additions for its connectivity. As mentioned earlier, the phone will have a removable battery once again making its parts much easier to replace in an event of your battery getting damaged.

This new set of phones is said to be using the Android 10 (0CUS_1_100) software for it to run which is not bad for a budget phone.

A Must Have: Best Wi-Fi Extenders

A wi-fi signal's range can only reach so far which is why wi-fi extenders are considered a must-have if you want to utilize it throughout the entire house.