Most beliefs would put an Angel high up in the sky, fluttering among the clouds, but one marine biologist and photographer, has captured a real-life angel, although he found it in the sea. Alexander Semenov took a video and several photographs of a creature known as the Sea Angel, which is a type of Sea Slug that swims in the water. 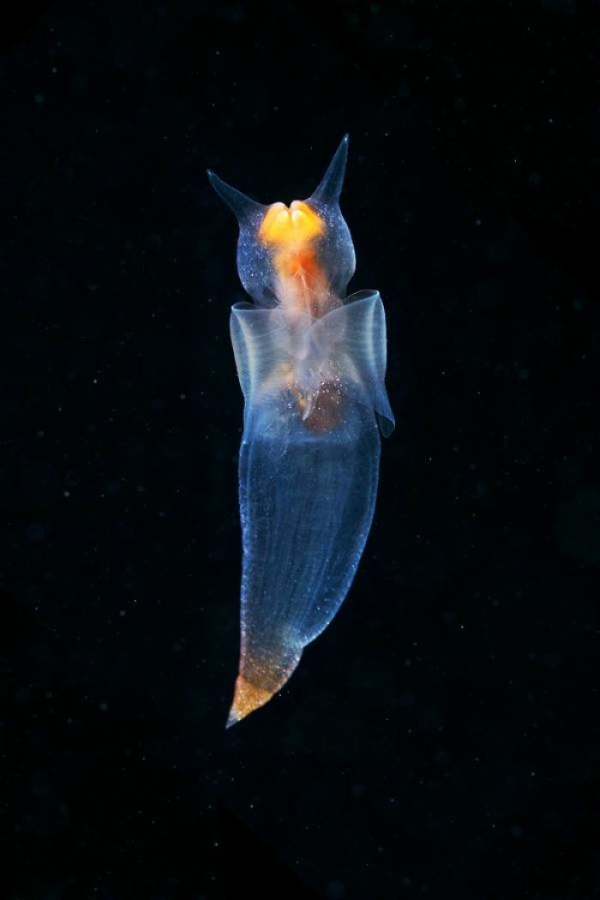 Semenov specializes in invertebrates and is the head of the diver's team of the White Sea Biological Station at Moscow State University. He currently has an accumulated nine years of experience in his field and mostly deals with macro photography of natural environments.

The wonders of life underwater

The photographer has shared that his efforts have made it possible to observe and capture these beautiful creatures, especially those that require a specific set of factors to live in.

Below is a video recording that Alexander took of the heavenly creature in all its glory.

He explained that the Sea Angels are beautiful and mysterious creatures and are one of if not the most studied animals in neurobiology. The mystery comes in the fact that very little information about their life cycle is known or understood.

Sea Angels can sometimes appear with no forewarning under ice caps and multiply at a tremendous rate to fill a small area with so many creatures. And with their relatively small size, seeing hundreds of them is a sight to behold, exclaimed the photographer.

The creatures actively mate and produce offsprings who are very tiny at about 1-33 mm in size. In a couple of weeks, though, while eating mainly sea butterflies, the children grow into full-fledged adults who will storm out once it gets too hot for them at around 3-5 degrees Celsius.

The sudden disappearance is met with a similarly immediate return around February, where they come back to repeat the cycle. These marvelous creatures can survive without food for six months leading to a reduction in size. There hasn't been any plausible method of observing and monitoring Sea Angels all-year-round to figure out their life cycles and behaviors.

An endeavor to promote marine interest

With nature and science in mind, Alexander and his team have created a project called 'Aquatilis,' which hopes to locate, observe, study, and capture on film the wonders of marine biology, which they can then share with the whole world.

Semenov aims to let people have more interest in his field and the creatures he works with, so they may gain the attention they need to properly be able to study them in detail and be given more opportunities to work alongside these magnificent sea creatures.

Photographing for nine years, Semenov has captured several beautiful and sometimes confusing marine life through his career. He shares all of his work either digitally or physically in the hopes that they can reach even more people and motivate some younger generation to take up marine biology to preserve the beauty of the nature they can see before them. 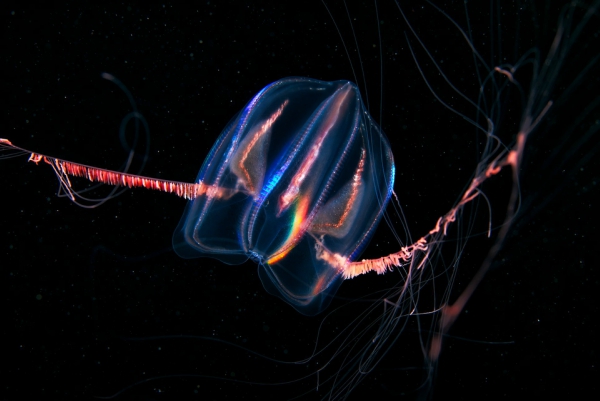 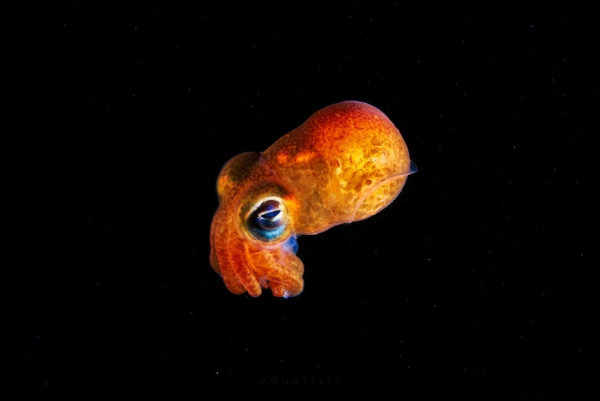 Read Also: Birds of the Same Feather: See These Two Widowed Penguins Support Each Other With A Comforting Hug