Update for YouTube Music on Android: Add Albums and Songs to Your Library Even without Subscribing 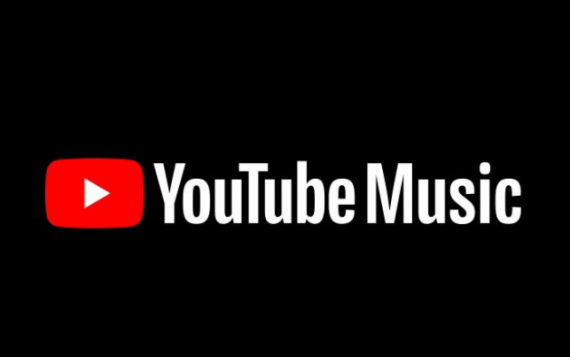 Update for YouTube Music on Android: Add Albums and Songs to Your Library Even without Subscribing (Photo : Screenshot From YoutubeMusic YouTube Page)

Youtube is currently making changes to its very own Music app that aims to make its music streaming services much easier to explore for users to feel the full extent of its features. YouTube Music has recently changed its library design and it was first spotted some time early this month by AndroidPolice, but it was first only available to a limited amount of Android users.

The improvement that is the most important is the additional ability to add songs as well as albums to your own library even without having to manually subscribe to the artist. There will be a new "add to library" option that will now appear in the new menu, this will allow you to easily add albums and songs straight to your library, according to a few screenshots on Reddit.

Even the way the library is organized has been changed as well and now, only the most important things just like artists and songs are located at the front and center. The old version of this library actually displayed recent items as well as shortcuts to downloads along with playlists.

The old version would still require you to scroll all the way to the bottom of the list in order to actually find songs and artists which has been quite time-consuming.

Unfortunately, there is an update that won't be rolling out to Android devices which include the new player UI along with the Explore tab that the application has already announced the previous week. Another additional update will then enable those features sometime in the future.

Some people started uploading rare music gems on this platform that were hard to search from any other platform. Today, YouTube still holds a lot of rare gems.

The advantage of YouTube's application

One thing that YouTube Music has that other music streaming services lack is the abundance of content that has been collected throughout the years of people uploading random music. A lot of classics have also been uploaded along with the unofficial live versions.

Live versions of certain songs are very easy to search on YouTube and they might not even appear anywhere else. There is also a huge collection of covers on YouTube which makes it easier for you to listen to your favorite version of the song.

The best part of the YouTube music app is the fact that even those audiobooks, podcasts, and any video at all can be played without you having to open it up as a video but rather just a song itself!

Read Also: Google Doodle Releases a Series of Mini-Games to Keep People Inside: Doodle the Coronavirus Away!

Free YouTube TV for 1 Month? Here's How to Get CuriosityStream, Shudder, Sundance Now, and More!

YouTube TV has just recently announced that their free trials will now last an entire month! Check out Sundance, Shudder, CuriosityStream, and more!