[Latest] Why is Xbox Live Down? Microsoft Corporation's XboxSupport Give Response 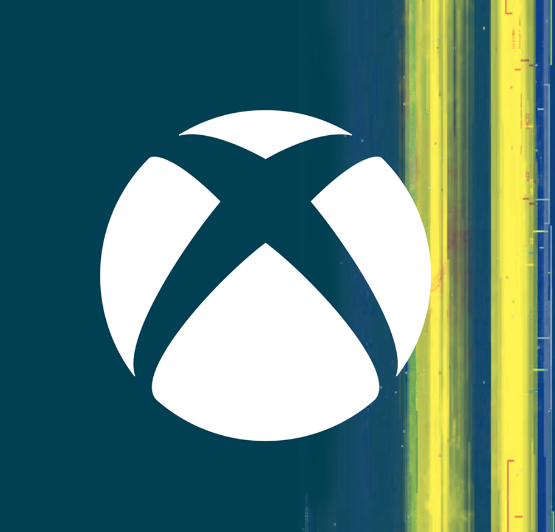 It seems like while PlayStation gamers were enjoying their night at home without worries of interruption, Xbox Live suddenly went down! The Xbox Live servers were temporarily down which prompted Xbox One gamers to report both Party and Chat issues.

This means that "gaming" night might just have to wait until everything can be fixed. With the whole pandemic going on, the best thing people can do is to stay home and keep themselves busy but for players, this is no problem at all since all it takes is a good connection and a good console.

It seems like Xbox Live players are now unable to enjoy their night since the servers are down and the gamers won't be able to connect properly to any Party or Chats.

What happened and who is affected?

It is currently unclear as to the source of the outage or even how long it might take before it is fixed. Apparently, the Xbox One, Xbox 360, and even the Windows 10 players were all affected by this mysterious problem.

The problem is actually different for some players as they have been able to join the Xbox Live Parties but still cannot hear each other while they are playing. Does this mean that the problem is selective or that the server really does not work?

Read Also: Update for YouTube Music on Android: Add Albums and Songs to Your Library Even without Subscribing

One player has even pointed out that he had issues with trying to download Warzone's latest update saying that the total download speed went from a few kbps all the way to 250 mbps. The player also said that he was confident that this could be fixed very soon.

Some players were even able to log into the Xbox Live server but their friends were not able to join which means that people did not experience the exact same problem all over. The current outage is now a temporary issue and further updates regarding the situation are still to be expected in the next hours if the problem is still present.

According to Microsoft Corporation, they are already sending out their engineers and developers to continue to resolve the problem. XboxSupport also says that they are working to fix the problems members are having with signing into Xbox Live.

XboxSupport then advises members to stay tuned and also wait for further updates. The note ends by thanking everyone for their patience.

The ongoing feud between PlayStation and Xbox

The ongoing feud between the two major consoles, PlayStation and Xbox, has gotten even more exciting as gamers are waiting for the upcoming PlayStation 5 as well as the Xbox Series X. things have gone even more exciting as the two companies even decided to switch up their style as the PS5 goes for a white themed console while Xbox now goes for a vertical rectangle that sort of looks like a building.

This new aesthetic to the consoles should bring up an interesting battle between both of them.