Astronomers from the European Southern Observatory have reportedly discovered the closest-known black hole to Earth found approximately 1,000 light-years away.

The cosmic entity was found to be hiding behind the orbit of two stars in the double-star system HR 6819. With their massive gravity negating the escape of light, black holes are effectively invisible and can only be located if you know what to look out for with its surroundings. 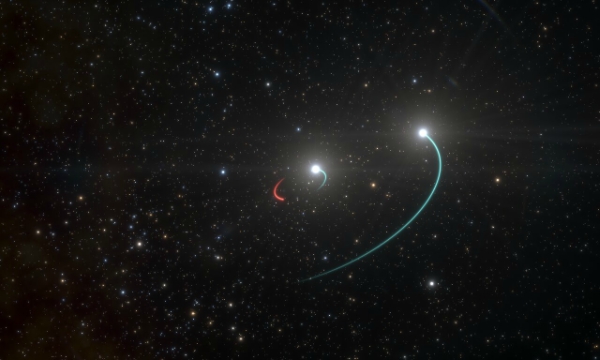 The deception took place due to the black hole following the orbit of the smaller star in the center of the solar system.

A scientist from the ESO Thomas Rivinius, who led the observation, said the only conclusion they had for an object that had more than four times the mass of our Sun is a black hole. They published the findings in the Astronomy & Astrophysics journal.

See the beauty of the twin stars hovering in their home of HR 6819 in a video below zooming into the area.

The distance of the black hole makes its gravitation effects unable to be felt by gazers on Earth. Still, it is close enough that come winter in the southern hemisphere, the double stars that make up its solar system seem to combine and can be seen as one single beacon of light in the Telescopium constellation. 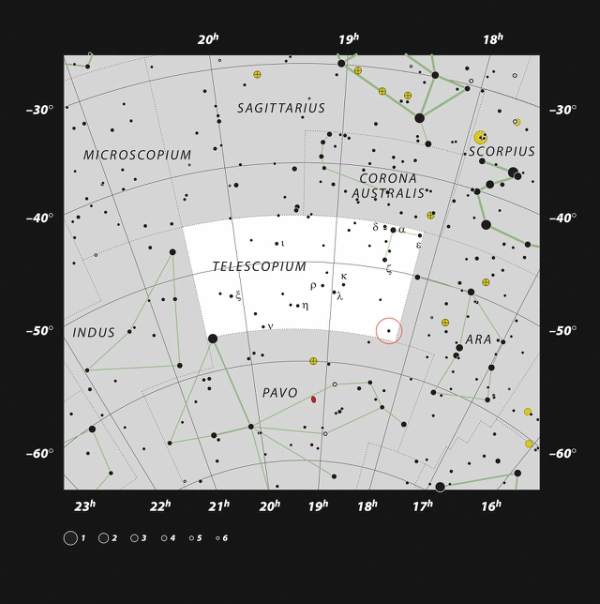 The spotted black hole has led it to take the seat of closest-known to the Earth from the one found in the system A0620-00 that is more than 3,000 light-years away and found in the Monoceros constellation. This black hole was what scientists believed to be closest to us in the universe for years until the recent discovery.

Read Also: The Moon Like You've Never Seen It Before As Astrophotographer Meticulously Combines Multiple Lunar Phases Into One Beautifully Clear Image

There is an incredible number of black holes in the Milky Way, with most of them not yet discovered as astronomers have observed only a handful. Rivinius also defined the finding as only the beginning of a fascinating event.

The expert also shared there may be several hundreds of millions of these dense and powerful black holes out to be found. Still, only a few have been discovered so far, and that knowing what to look out for helps immensely in identifying if a black hole exists in a particular area.

The reason behind this particular black holes evasion to sight was mainly due to its silence, where others were spotted because of the powerful X-rays that they emit whenever they eat whatever is near them.

The black hole found in HR 6819, however, deceived astronomers with the pull that it exerts on the star in the inner orbit of the solar system that the team has been monitoring before the discovery of the cosmic eater. 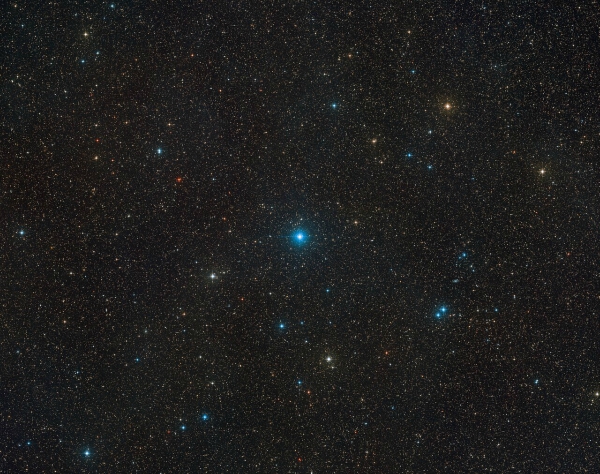 Experts theorized that if the pull were from a star, then they would have been able to see the perpetrator, but since there was nothing, they concluded that only a black hole was the possible answer to the question of what was causing it.

Co-author on the paper Marianne Heida, said they've already begun seeing evidence of triple systems similar to HR 6819 somewhere else in the galaxy.

She also said that there is a lot to learn about the formation and evolution of the handful of stars that are born larger than eight times the mass of our Sun while ending their life with a supernova explosion that births a black hole.

Read Also: NASA Equips Perseverance Rover With Improved Zooming Cameras That Lets You See Mars In 3D; Here's How To Tune In