There's no doubt that technology is rapidly advancing in today's generation, and with it comes innovations that take things up a notch. One of the most anticipated and probably one that most people were skeptical about is wireless charging for phones.

Recently, there have been a lot of new competitors entering the wireless charging scene, and they don't fail to deliver, but what makes wireless charging so accessible? It's several factors that consumers fancy about the technology that has them buying these devices left and right.

The primary reason behind the success of wireless charging is the removal of wires as it usually causes the most hindrance when it tangles up or gets walked on. Some wireless chargers feature a lot more add-ons that ensure their customers want them and them alone.

Here are some of the most popular and useful wireless chargers that could benefit you whenever you need to refill your mobile. 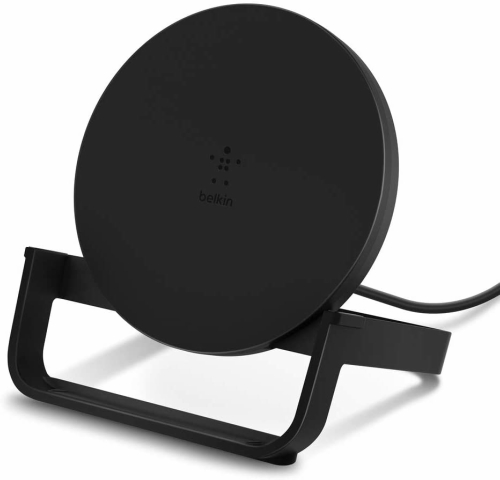 The Belkin Boost Up Wireless Charging Stand is considered to deliver the best service when it comes to charging your phone. It provides a maximum output of 10W with a limit of 9W for Samsung phones and 7.5W for iPhones, while all other Qi-enabled devices will be limited to 5W.

If your phone has a case, then worry not, as the Belkin caters to encased phones as well.

The stand's design also lets you place your phone in either landscape or portrait, so you don't have to worry about having problems with viewing what's on your phone while your charging.

The Belkin also has an LED light indicator about its status, whether its charging and features a system that checks whether there's a phone placed on it or not, and automatically doesn't charge if the latter. 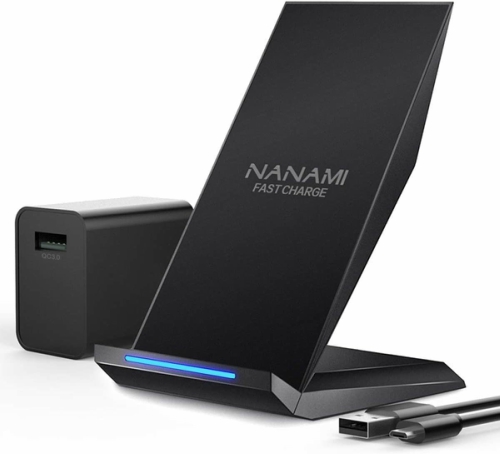 The main selling point of the Nanami Fast Wireless Charger is its affordability while still delivering enough power to supply your needs.

It features a simple stand design that you can use with almost all iPhones and Android devices. The Nanami also comes with the ability to charge your phone in both portrait and landscape positions so you can pick whichever is convenient for you.

Another major attraction of the Nanami is its safety assurance feature that makes sure your device won't overcharge if you forget to remove it from the stand. It's also perfect for charging before going to bed as its LED light is set to turn off automatically after ten seconds. 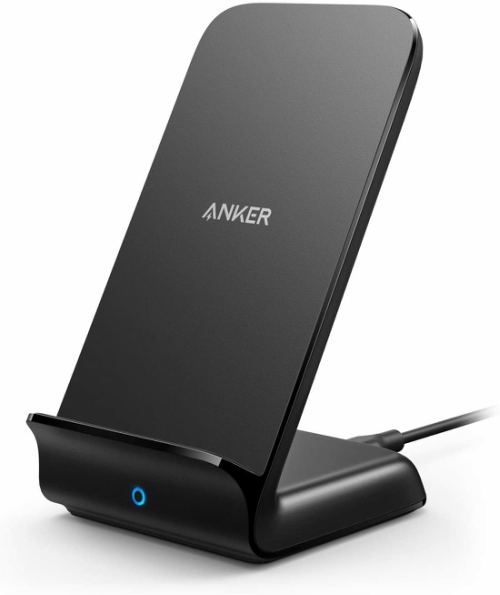 Simple stand design makes the Anker PowerWave Charger not much to look at, but it comes with overall amazing qualities.

The Anker contains an internal cooling fan that keeps your device's temperature low, and it supports phone cases as well, removing the hassle of having to remove it before charging.

It can deliver a maximum power output of 10W for Android devices and 7.5W for iPhones and consists of a safety system that lets it know if it's supplying the right amount of power to your phone.

To keep your phone from sliding off, the Anker has an anti-slip surface to make sure your device stays on it. An LED light notifies you if your device is charging (solid blue) or if you have an incompatible adapter or cable plugged in (flashing green). 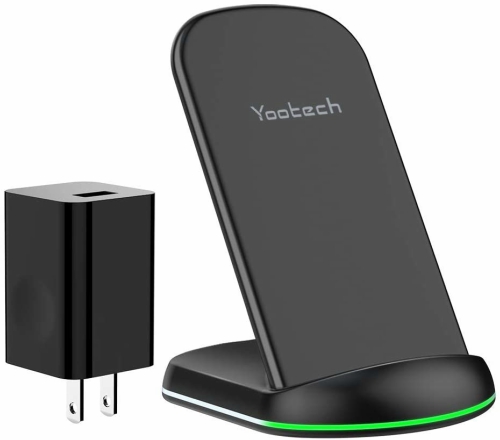 If you're looking for a budget-friendly wireless charger, then the Yootech is the perfect match for you. Coming in at a very affordable price, the Yootech brings a dual-orientation design to support portrait or landscape mode charging.

It's also sleep-friendly, letting you get a good night's rest without having to worry about overcharging your device through the night.

This wireless charger also delivers similar output to higher-end chargers, with a maximum of 10W for Android phones and 7.5W for iPhones. It's designed with a forgiving charging area, so you won't have to concern yourself about placing your device on an exact location.

Read Also: Mother's Day 2020 Gift Ideas: Gamer Moms Are Sure To Love These