The upcoming video game console, Sony's PlayStation 5, had its reveal event recently where among many other games, Spider-Man: Miles Morales was revealed.

Many fans have been looking forward to the next game of the Spider-Man series for the PlayStation, and most were excited over the reveal of the new installment on the PlayStation 5. 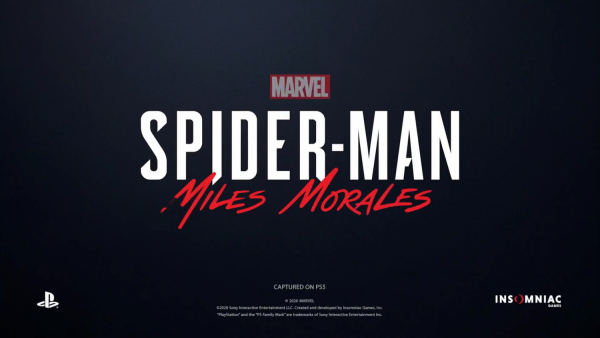 But did you know that the game was leaked 9 months ago by a user on Reddit? It seems to be the case since many of the details they posted have been confirmed by the reveal. However, some details from the Reddit leaker haven't been shown yet, so keep that in mind.

The Reddit user made a throwaway account to post these leaks, and the first post's title told people not to ask him how he knew what he was about to reveal. This post had some exciting things to reveal.

The post described how Insomniac Games was working hard on their next Spider-Man project. The user described that it wouldn't be a sequel, but it would be a stand-alone DLC like another game called Infamous: First Light.

This new stand-alone DLC will last longer than the entirety of Spider-Man: The City Never Sleeps for the PlayStation 4, which is all three chapters of DLC for Spider-Man for the PS4.

Miles Morales will be fully playable and all his powers will be usable including venom strike.

The storyline revolving around the symbiote will be included in Spider-Man: Miles Morales, which will include a playable comic-accurate black suit.

There will be numerous suits that will be usable, but the leaker didn't know the exact amount. 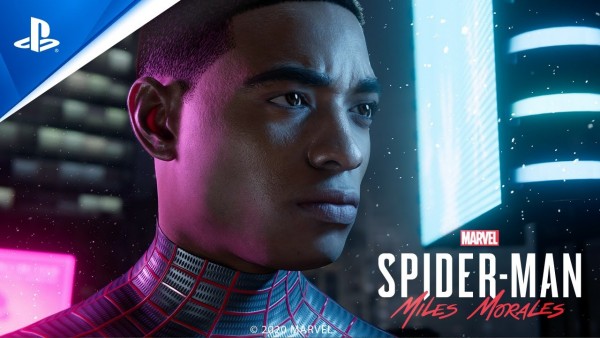 There will be 9 or more suits included that are brand new, but the leaker doesn't know what suits exactly are going to be added.

Norman won't be the Green Goblin yet during this stand-alone DLC, and Otto won't show up at all.

The leaker claims that the main antagonist is unclear to him so far.

The third post from the leaker claims that two major antagonists will be Venom and the Green Goblin. Black Cat and Wrait is going to be involved in side quests. There will be several villains that will be showing up too.

MJ won't be involved in this game too much but she will call Peter a few times over the story.

Miles and Peter will have a secret hideout sort of place where Octavius Industries was before.

The leaker hasn't gotten any info on the new suits but it seems that the developers had to 'scrape the bottom of the barrel' to add the suits. This makes it a confusing statement since it's unclear what the developers meant.

Allegedly, you'll be able to connect your save from the initial PlayStation 4 Spider-Man with the upcoming PlayStation 5 Spider-Man: Miles Morales and carry your suits, gadgets, and skills over to the stand-alone DLC.

At the time of the leak, the production of the stand-alone DLC wasn't finished. However, they were apparently making great progress.

The leaker said that an announcement was planned to be shown in the summer, which turned out to be somewhat true. What wasn't true was that it wouldn't be a trailer, which you can see below: