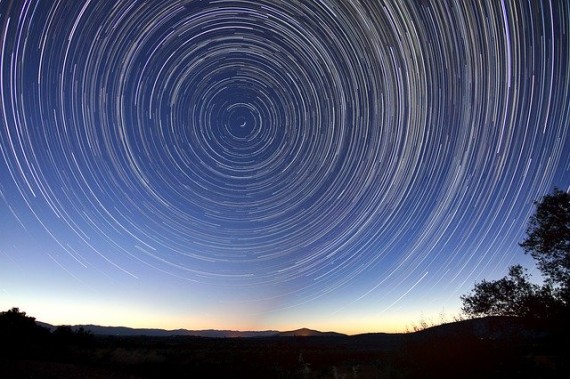 What mysteries lie beyond the cosmos? Are we alone in the universe or are there other life forms just waiting to be discovered? It is precisely that childlike inquisitiveness that has contributed to the development of science and its discoveries.

Especially in the questioning of the existence of extraterrestrial life, Area 51 in particular. One by one, conspiracy theories were published and released as to how the U.S. government is keeping its existence a secret.

So imagine when a couple of astronomers discover fast radio bursts (FRBs) that would blow their minds forever.

Shannon Hall, a writer for the Quanta magazine begins detailing the extraordinary find on the morning of April 28 that would change everything.

According to the article, a newly built radio telescope was monitoring the skies of British Columbia when it captured a flash of light. After all, one of its duties was to search for fast radio bursts (FRBs or short-lived pulses of radio waves) which last no longer than a millisecond, it would however always come in blips from very distant galaxies.

But the thing is, hundreds of bursts had been spotted by the Canadian Hydrogen Intensity Mapping Experiment (CHIME), since July 2018. Paul Scholz, an astronomer at the University of Toronto and a CHIME team member described the phenomenon like a Christmas tree, lighting up the telescope as it triggered around 93 antennas of the telescope.

An ordinary burst might be seen by two to five of the instrument's antennas.

Based on a section of Time Now News, one study pointed out that the The study says a mysterious fast radio burst signal came from a dwarf galaxy that is three billion light-years away which appears to be transmitting signals that reach the Earth every 157 days after a series of "fast radio bursts" were detected for 90 days then stopped for a period of 67 days

Faulty Reading due to a Technical Issue?

Accoring to Popular Science, the finding still remains unconfirmed because of the possibility of telescope maintainance and fierce competition for observing time. Because the repeater had been switched on during their 120-hour observation of the FRBs, it may have thrown off their results. In order to ensure what they found was correct, they will need to conduct follow-up observations.

"There's definitely something interesting going on here, everyone can agree on that," says Kelly Gourdji, a radio astronomer at the University of Amsterdam who was not involved with this research. "But we're going to have to look to the larger data sets to confirm and to refine."

Is it the Work of Aliens?

Sorry to burst your bubble, but the Massachusetts Institute of Technology (MIT) said in a recent statement: "The signals are a sign of energetic events that are on the extreme scale of the cosmos. Even a highly intelligent species would be very unlikely to produce energies like this. And there is no detectable pattern so far that would suggest there's a sentient hand at play." This was from an article in USA Today.

It is believed to have been caused by a magnetar blasting out a flare of energy, often in the form of electron and positron pairs.

Haiyang-2C ocean observation satellite was launched by a Long March 4B rocket also known as Chang Zheng-4B on Monday 21st, September 2020.at 05:40 UTC.

Atlas 5 is scheduled to launch before the end of this year. The space vehicle will embark on a mission to lauch NRO classified spy satellite.