The upcoming spy movie from Christopher Nolan, Tenet, is one of the prominent movies that will be releasing in theaters and cinemas all over the world when it comes out at the end of next month, July 31. 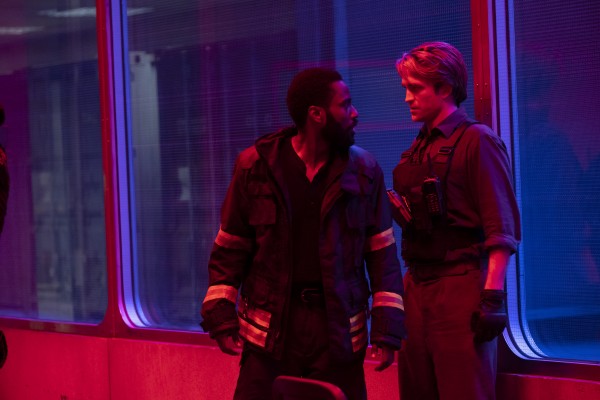 But now, the reason behind that decision could be brought to light.

Tenet Release Date: Will It Be The Kickstarter Of The Movies Industry?

New York Times reported that the movie's director, the renowned Christopher Nolan, was eager to air the movie on its initially planned release date. However, Warner Bros wanted to postpone its release date.

The New York Times report described that this debate between Nolan and Warner Bros was a stressful situation since Warner Bros has been successful thanks to his previous blockbuster movies, such as the Dark Knight trilogy, Inception, and Interstellar.

According to Nolan in an opinion editorial for the Washington Post, he is particularly passionate about the experience people have in theaters. Watching movies in theaters is an essential part of social life in America.

Combining the demand and the hopeful excitement for new movies will boost economies in numerous areas, which would add billions of dollars into the U.S. economy.

This piece from Nolan describes how he envisions life after the global pandemic passes over all of us. This seems to be why he wants to air it as soon as possible. He sees Tenet as a vital component of the revival of the movie industry.

Read Also: The Science Fiction Movies Of 2020 Are Smarter Than Ever Before: Here are Some Returning to Cinemas

However, it seems like Warner Bros is the sensible party of the debate. Major theater chains around the nation are planning to reopen their doors in July, but smaller theaters might have different plans.

According to Variety, places that have been hit hard by the crisis will take a longer time to reopen their theaters, which might not reach the release date of Tenet. In California, the movie theaters are starting to open back up.

Speculations suggest that Warner Bros and Christopher Nolan are going to use Tenet as the fuel for the industry to start back up again to how it used to be. They see the movie as what people would use as their reason to go back to theaters after so long without any big-screen movies.

The kind of marketing that Tenet is trying to apply to itself seems to be similar to how Inception did it, which is where the trailers are all filled with mysteries that make you want to watch it even more. The marketing makes you want to watch even if it is only to find out what it's all about. You can see the official trailer for yourself below:

Hopefully, the marketing and the delay is worth it. It could be what brings watching movies on the big screen back to life.

It's unpredictable to theorize about when theaters will reopen or not, and it all depends on where you are and how negatively your area has been affected by COVID-19.