A particular rumor has been circulating the internet about Respawn Entertainment's Apex Legends coming to the Nintendo Switch, and other rumors say that they will be revealed at Electronic Arts' EA Play Live 2020 event soon. Here's a countdown for the event on the official site. 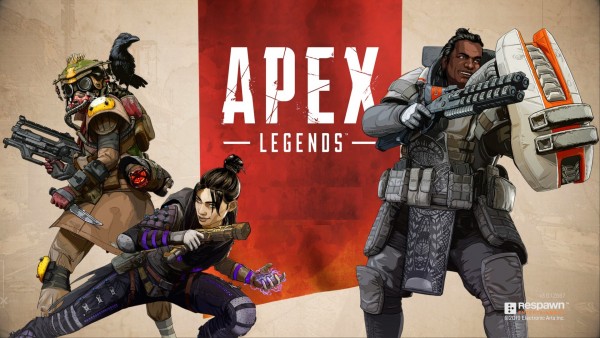 There aren't any leaked pictures, videos, or details about it to talk about. However, Jeff Grubb from VentureBeat has been accurate with numerous Nintendo leaks recently. Here is what Grubb had to say about Apex Legends coming to the Nintendo Switch.

Will Apex Legends Be Ported To The Nintendo Switch?

According to Jeff Grubb, a conference call was recently held by EA with its investors. Something interesting that EA mentioned is that they wanted to look at supporting the Nintendo Switch more seriously. This statement from EA isn't definite proof of what exactly they're considering to port to the Switch.

EA considering the Switch more seriously could mean that Apex Legends will be taking the dive into the hybrid video game console/handheld game console from Nintendo. 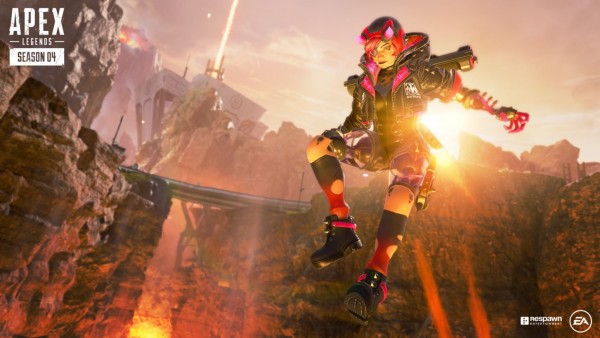 However, other EA games, like EA's classic games, would be great additions to the Switch's library. But the work that they would have to do seems like it would be too much. With Apex Legends though, porting it to the Switch would be worth their time and money since it's a game that many people have been playing for more than a year.

There isn't any concrete evidence that Apex Legends is coming to the Nintendo Switch. All we can do is wait and see if Grubb's prediction is correct by watching the EA Play Live 2020 event. The event airs at 7 PM ET on June 18th, 2020.

Read Also: Nintendo Says There Were More Accounts Compromised Than Previously Reported: How To Protect Yours From Data Breach

What Is Apex Legends?

Apex Legends is a game developed by Respawn Entertainment and published by Electronic Arts. The genre people use to describe Apex Legends is a battle royale, and it's been a prominent genre of video game for a few years.

Respawn Entertainment developed the famous Titanfall series of games, which is where Apex Legends borrows many mechanics from. Examples of borrowed mechanics are the movement system and the gunplay.

The site claims that the characters are legendary. When you play the game, you can explore the roster of characters they offer, and each of them has a unique story, personality, abilities, strengths, and weaknesses.

On the site, it'll tell you that you will have the ultimate squad. When you're playing the game, you'll be teamed up with up to two other players after you choose a Legend. Then, you will have to work together and combine your strengths to become the last squad standing.

Finally, the site says that Apex Legends is a strategic battle royale game. You will have to learn and master each of your Legend's abilities and make strategic decisions in split-second moments. To win, you'll need to use the strengths of your squad to your advantage during the 60-player matches.