Qualcomm, a semiconductor company located in San Diego, California defines 5G as the 5th generation mobile network and is the new global wireless standard that is designed to connect virtually everyone and everything together including machines, objects, and devices.

5G is mainly used in these following to enhance mobile broadband and for mission-critical communications services.

Your Internet Service provider is the most and only important factor to consider when selecting your 5G phone. First, you have to understand about the four kinds of 5G that are out there or coming soon: low-, middle-, and high-band, and DSS. Low, middle, and high go, respectively, from having a lot of coverage but not much speed, to almost no coverage but crazy-fast speed.

PC Magazine lists down a fourth term called DSS, that refers to a way of sharing airwaves between 4G and 5G. This allows carriers slowly reduce capacity on their 4G networks as 5G flourishes-which will be a boon for people with 5G phones, and potential trouble for people without them.

Here's what each of the carriers will be offering. Sprint and T-Mobile will simply be refered as New T-Mobile.

Listed below, you will see suggestions for your next 5G phone.

Not only does this phone have the Best-in-class display, but this is one of the phones with tons of RAM, and a new Snapdragon 865 processor and is 5G-capable for all carriers. 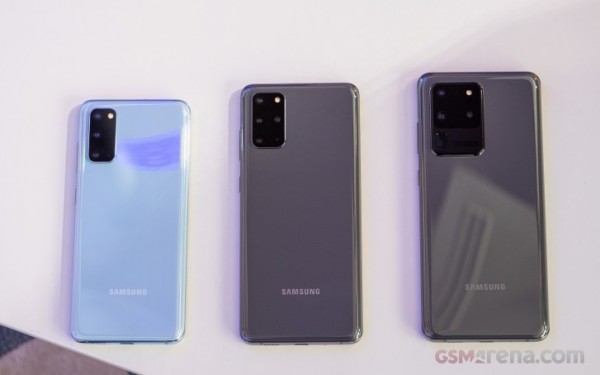 The OnePlus 8 Pro has a large, beautiful 120Hz display with its OxygenOS that is said to be the best-in-class for Android software and also has Wireless charging. The downside is that its much more expensive than before and that the 5G limited to T-Mobile and some of AT&T.

And last but not the least, Android Central lists this as the Upgrade Pick. The same model just made better with a massive high-quality screen, runs on a 5000mAh battery with a super-sharp main camera shots, and up to 5G connectivity for all carriers. 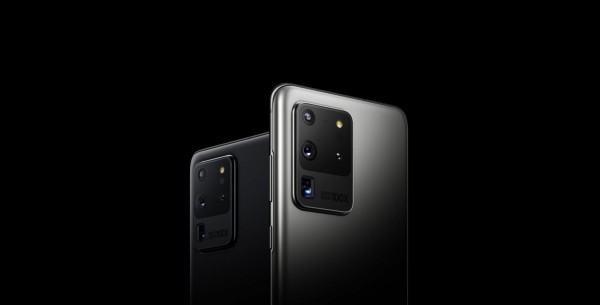