Recently on their annual WWDC event, Apple confirmed that their next software updates for the Mac computing devices, the iPhone, the iPad, and the Apple Watch are coming. 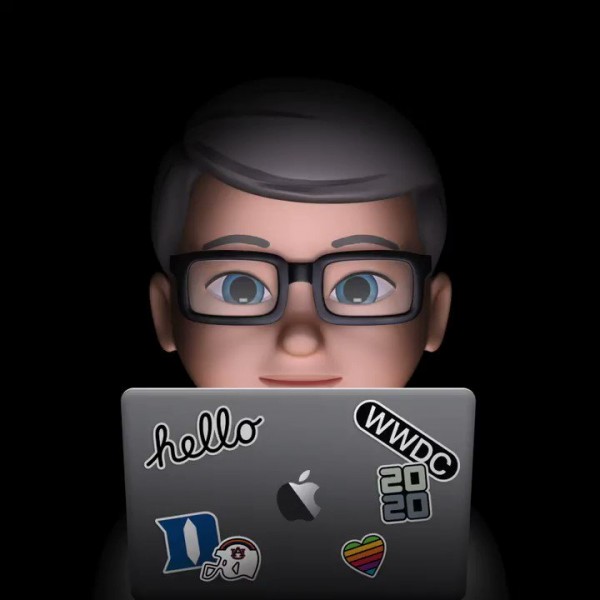 In a few months, Apple will push out the updates for the devices mentioned above and they're called macOS Big Sur, iOS 14, iPadOS 14, and watchOS 7 respectively. They will come with new features, privacy enhancements, and performance upgrades.

Is Your Device Compatible With The New Software Updates?

You must be wondering if your Mac, iPhone, or iPad, or Apple Watch are compatible with the upcoming updates to the operating system. Here's how to know if your device is compatible.

Here is a list of Mac devices compatible with macOS Big Sur:

This upcoming update to Mac devices will be one of the most major ones in years. The update will bring drastically changed visuals, and an upgrade Safari that's faster and has better privacy.

Which iPhone Models Work With iOS 14?

Here is a list of iPhones compatible with iOS 14:

The list of compatible devices shows that whichever device runs iOS 13 will be able to run iOS 14. No device that supports iOS 13 won't lose support for iOS 14, so you shouldn't worry about your iOS 13-supported device not being compatible with iOS 14.

The compatibility with updates on Apple devices is expansive, which the best example is the iPhone 6s that was launched five years ago.

Which iPad Models Work With iPadOS 14?

Here is a list of iPads compatible with iPadOS 14:

The list is exhaustive as it includes the iPad Air 2, which was launched in 2015. The compatibility that Apple offers with its updates is mind-boggling.

Which Apple Watches Work With watchOS 7?

Here is a list of Apple Watches compatible with watchOS 7:

As you can see, only the three latest models will support watchOS 7. The first two models will lose support.