According to a Bloomberg report, Apple has been chipping away a part of their business that generated more than $46 billion within its last fiscal year. Apple app developers are responsible for gaining 18% of Apple's revenue in the 2019 fiscal year of Apple. 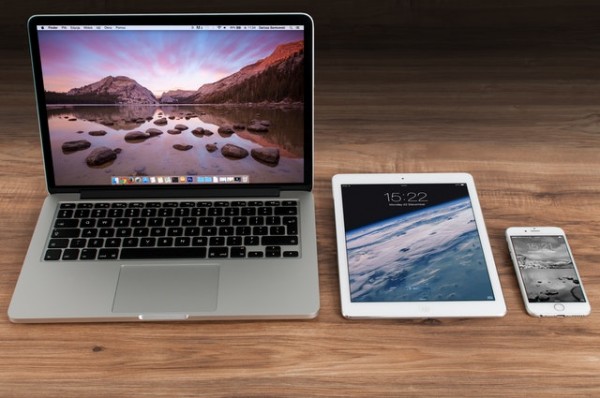 However, Apple has been negatively affecting their app developers, which seems like it's not going to go well. The tech giant bit the hand that fed them right before their WWDC.

What's Going On With Apple's WWDC?

It's essential to know that the ongoing global pandemic has caused Apple's annual Worldwide Developers Conference to be held fully online. It will begin streaming tomorrow with the Keynote at 1 PM EDT or 10 AM PDT. Following the Keynote is the Platform's State of the Union, which will start at 5 PM EDT or 2 PM PDT.

Why Are App Developers Upset?

Apple app developers are upset this year due to Apple deciding to reject the premium email app called Hey. Initially, Apple approved it but then took it off the store because it didn't offer users to subscribe using the app. If they could subscribe through the app, Apple would be able to take a third of the payment whenever someone subscribed.

All of this happened right amidst numerous antitrust investigations into Apple that are focusing on the Apple App Store. The majority of iOS app developers dislike this decision.

An experienced software developer named Aaron Vegh has said that they thought Apple knew that their platform was made by the app developers. He states that the incident has made it clear that Apple doesn't care about the developers as long as they bring in revenue for Apple. Vegh claims that it's a difficult thing for app developers to realize.

Last year, the App Store raked in about $519 billion for Apple.

Apple sent a rejection letter to Basecamp, the developer of Hey, that noted that Basecamp hasn't generated revenue for Apple in almost a decade. The letter shows that Apple picks up developers but then gets rid of them when they aren't bringing in cash flow for the tech giant.

A veteran App Store developer by the name of Marc Edwards has said that Apple values app developers only if they're earning Apple enough cash.

In response to the statements from the developers, Apple brought up that more than three-quarters of the apps on their App Store are free and they don't bring in money for them at all. Apple claimed that they had two goals when developing the App Store, one of which was that it was a trustworthy safe place for customers to find and get apps. The other reason is that it's an excellent business opportunity for developers and entrepreneurs.

Apple claims that they are proud of their many developers that have innovated with their apps as well as those who have gained success using their App Store.

Some developers accept that the cut that Apple takes is a kind of tax for dealing with Apple's platform. Apple isn't a non-profit company, but they're a for-profit company. They're trying to do all they can so that their shareholder value is maximized.

Tune in to the WWDC to find out what Apple is planning to announce about the future of the company and their products.