SpaceX, the rocket company founded by tech billionaire Elon Musk, was created with the mission of taking humans to Mars. Nearly two decades on, it's already taken NASA astronauts to orbit and accomplished plenty of other milestones along the way. 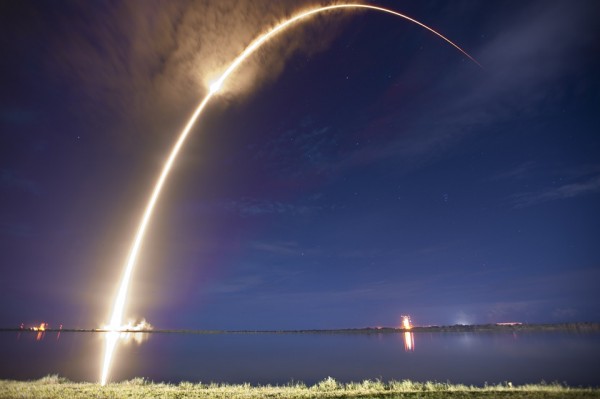 There are plans from SpaceX to replace traditional international airline flights with rocket trips that go around the planet, send a Japanese billionair and all his favorite artists to and around the moon, create a broadband network that goes around the planet, and develop a rocket that's meant to go to Mars.

But what if you wanted memorabilia for some of SpaceX's achievements like their launches? You should buy some from Amazon. 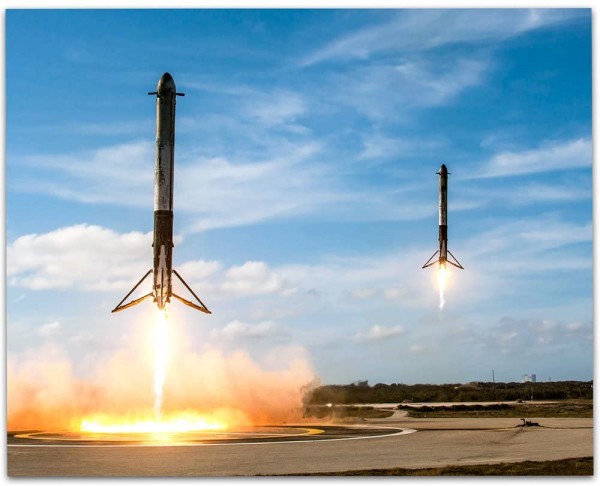 This unframed print is of a pair of SpaceX Falcon Heavy Boosters in their landing stage. The 11x14 print is unframed, so ensure that you have a frame for its size ready or else you won't have a frame on it until you get one.

If you know any other fans of SpaceX or space travel in general, you can be sure that this print would make a great gift for them. It doesn't matter if you give it to them out of the blue or on a special occasion, they'll surely love this print.

It isn't as wonderful as seeing it in person, but a print of SpaceX Falcon Heavy Boosters landing is still a great piece of SpaceX launch memorabilia to have. 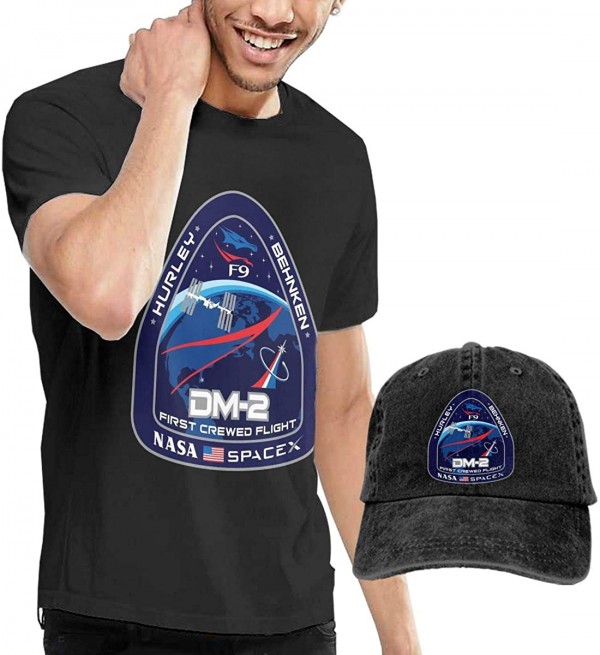 This short-sleeved shirt has a graphic of the NASA SpaceX DM-2 Mission Flight patch. This shirt also comes with a cap that has the patch as well.

The shirt is light, soft, and it's made of breathable materials. It will stay cool and dry even at high temperatures, and you will feel comfortable while wearing the shirt.

Excellent durability and versatility is what you'll receive when you get the shirt, which was exquisitely crafted with tight stitching. The shirt's style is a classic but lightweight one, and the sleeves and hem were made with a double-needle. 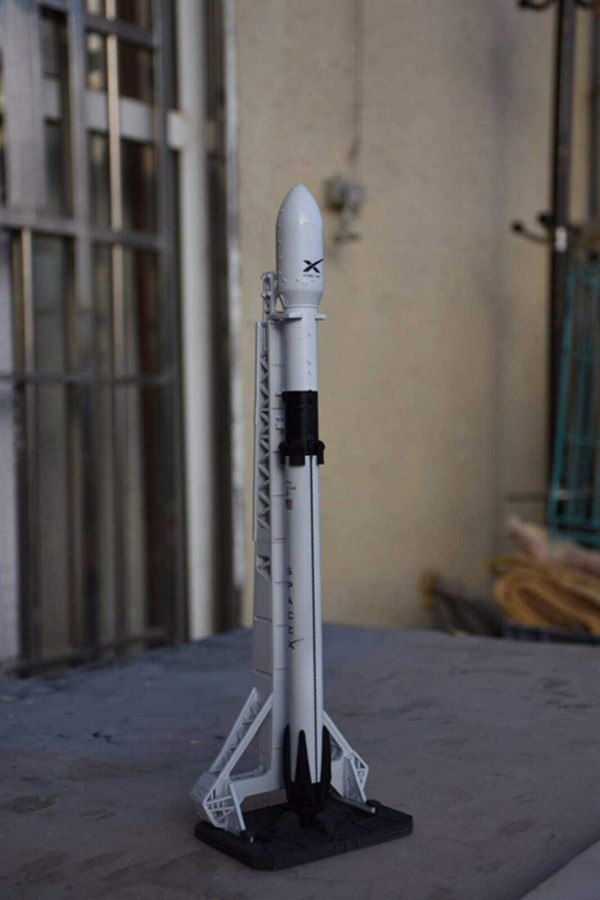 This model is of the SpaceX Falcon 9 Block 5, which is the latest variant of the Falcon 9 Full Thrust. The model is at a 1 to 200 scale, which means that if the model was 200 times bigger, it would be the actual size of it.

There is a launch pad included with the rocket model so you can prop it up safely without worrying about it scratching your desk, and you'll be able to have it displayed anywhere with enough space for it.

This rocket model depicts the SpaceX Falcon 9 Block 5 as mentioned above. This particular rocket is what was responsible for transporting the NASA-contracted flight of the Crew Dragon Demo-2 this May.