The Billionaire has definitely had a successful life and believe it or not, there are actually a lot of things you can learn from the books written about this modern genius. From PayPal to Tesla and SpaceX, Elon Musk has definitely become a powerful name across the world because of his contribution to technology, science, and even to the global economy.

Tesla's Model 3 has even been able to top the Honda Civic as the top-selling car in California. The accomplishments of Tesla are more than just what they've done in the world of electronic cars but in the automobile industry in general.

The carmaker is not the only huge success that Elon Musk has been able to concoct. His SpaceX has already started sending thousands of satellites to space to provide better internet connection on a global scale in the future.

Aside from internet connection, SpaceX has successfully been able to send astronauts to the International Space Station and is working towards sending humans to Mars. This is the ultimate plan of the company and so far, they have already had significant success in their milestones towards this goal.

Here are the top books about the billionaire: 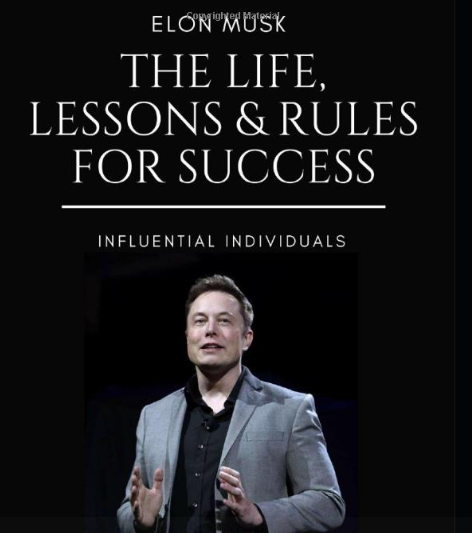 Everyone has their own rules for success and this book includes the rules of the Tesla and SpaceX CEO. The inclusions of this book are life-changing and easy to follow.

The book also breaks down complicated concepts into bite-sized understandable nuggets of information that anyone can easily digest and understand.

The book is very handy for those who are in the path of self-betterment and want to learn from one of the most successful people of our time. 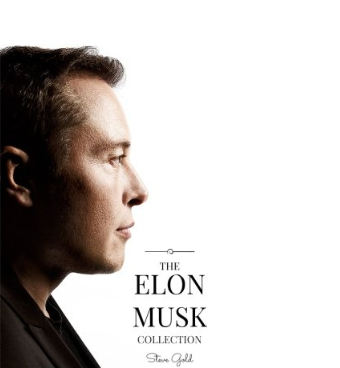 This book contains the actual actions of Musk from the very early days of his career in saving and contributing to the world.

The amazing stories show how Musk battled with failure and came out victorious. It also shows his decision making and how he patterns his actions in certain situations.

You can learn a lot from this Billionaire and within this book, you'll find just how the billionaire was able to solve certain problems.

This is the ultimate book for understanding Elon Musk and his passion to make the world a better place. Just like most successful people, you'll be able to get a glimpse into his vision of the future which drives the success of all of his companies.

Learn more about Elon Musk, his dreams, and his passion for a better future.