Want To Have The Watches That Celebrities Wear? Here Are Some That You Can Buy Now On Amazon!

Watches are something that can either cost a fortune or nothing at all, but celebrities will usually spend a hefty amount of cash on their watches. 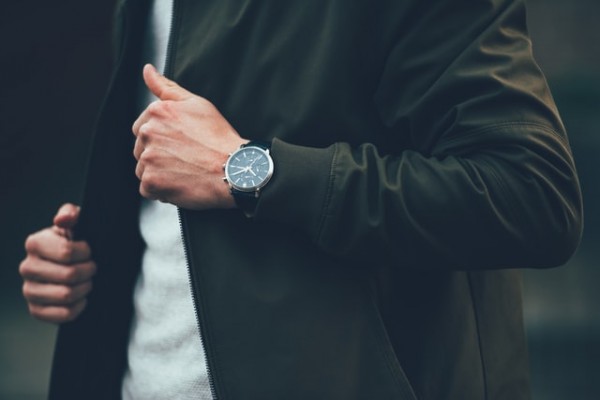 You might not meet this type of person but some people are out there that will judge you by your watch, which is inevitable if you're involved with fashion in any way. The watches that most people will adore are the cult classics or exquisite mechanical masterpieces, but there are some diamonds in the rough you might find out there.

However, if you're looking for watches that celebrities wear, then you're in the right place.

Celebrity Watches You Can Buy On Amazon

Here are a few examples of celebrity watches that you can buy on Amazon right now: 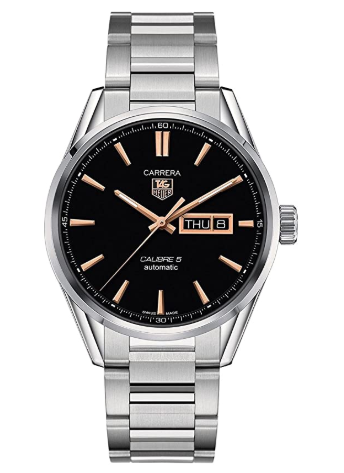 Leonardo DiCaprio was signed on as one of the global ambassadors of Tag Heuer back in 2009 and their partnership is still going on. The Tag Heuer series he wears the most is the Aquaracer series. 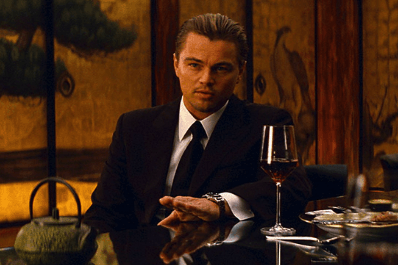 The Aquaracer series of watches are meant for diving and they are water-resistant up to 500 meters. The series also has a double security clasp that is used to keep it in place around the wearer's wrist. If you have seen the movie Inception or The Wolf of Wall Street, you probably noticed how the Aquaracer watches look amazing no matter what. 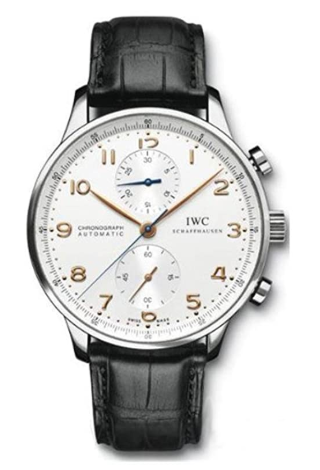 When Chris Evans isn't being Captain America, he switches his style to a clean formal one or a business casual one.

The watch that Chris Evans wears is fitting to his intricate style, which is the IWC Portugieser Chronograph. It has a dial that is designed carefully that does not distract from his outfit and it can still feel like a focal point of his style. 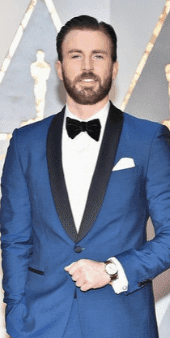 The IWC Portugieser Chronograph has a case made of stainless steel and glass infused with sapphire, which is convex and had an anti-reflective coating on each of the watch's sides. It winds itself, and it has a chronograph function with seconds and minutes. 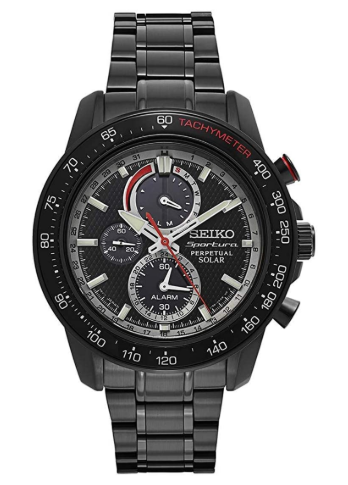 Mads Mikkelsen wears the Seiko Men's Sportura Solar Perpetual Chronograph watch in the movie Arctic that aired in 2019. It is a useful solar-powered watch from Japan. You don't have to worry about the battery running out, which would be useful to survive in the Arctic. 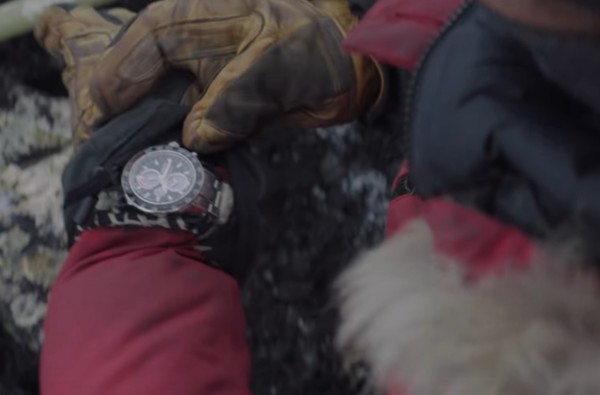 The watch isn't solely a decorative accessory that is useless, but it's a surprisingly critical part of the story. Mads Mikkelsen's character uses the watch's alarm feature to remind himself about doing tasks on a routine basis. He doesn't watch the watch under his sleeves, but he wears it over his jacket's sleeve.

Read More: Did Christopher Nolan Really Not Allow Chairs On His Movie Sets?

Having a pair of earphones won't be useful in calls if they don't have a microphone included. Earphones with a microphone attached will most likely have a better microphone than one that comes with an old phone.