Phones are considered universal. Almost everyone has a phone. Almost everyone has one. If you're one of those people still using flip phones or keypad phones, that's also pretty cool. That means the government will not be able to steal your data and are immune to hacking.

Kidding aside, cell phones are considered a necessity in today's time especially during the pandemic when being meeting up in a physical location is out of the question or when you need to do important business with a client but cannot meet him or her face-to-face.

In the world of iPhones and Androids, you have to wonder what phone is right for you. Look no further, Tom's Guide is here to help you out by providing some tips you need for your phone.

Now that you know some of the tips, here are some phones that celebrities are fond of using. 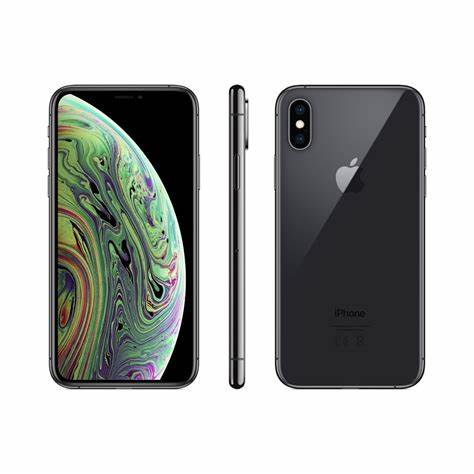 For those who aren't familiar who Anthony Joshua is, he is a heavyweight boxing champion. The iPhone XS is equipped with 5.8-inch Super Retina display (OLED) with HDR. The iPhone XS is also IP68 dust and water resistant (maximum depth of 2 meters up to 30 minutes) and has 12MP dual cameras with dual OIS and a 7MP TrueDepth front camera. 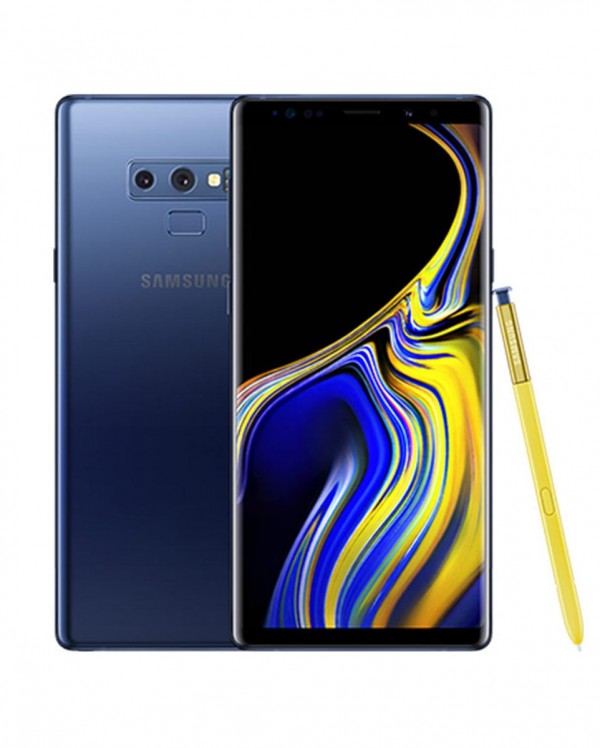 Harry Edward Kane MBE is an English professional footballer who plays as a striker for Premier League club Tottenham Hotspur and captains the England national team. The Samsung Galaxy Note 9 has a 6.4-inch Super AMOLED Capacitive Touchscreen, 1440 x 2960 pixels with Corning Gorilla Glass 5. It runs on a Qualcomm Snapdragon 845, Octa-Core (4x2.8 GHz & 4x1.7GHz), Adreno 630 processor. And has an internal memory of 128GB and a RAM of 6GB.

View this post on Instagram
Battery life on the #GalaxyNote9 is spot on for #Fortnite at home, on the road and chill time after training . Check out the link in my bio. @samsungmobile #Ad A post shared by  Harry Kane (@harrykane) on Sep 25, 2018 at 9:04am PDT 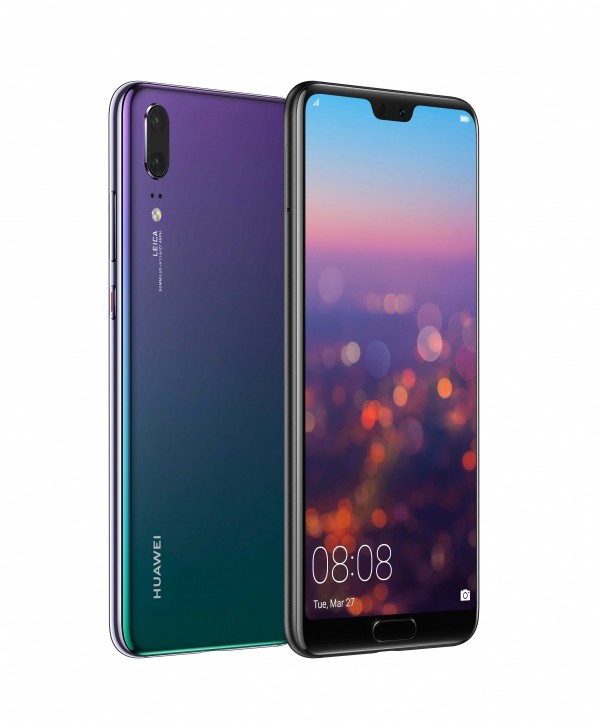 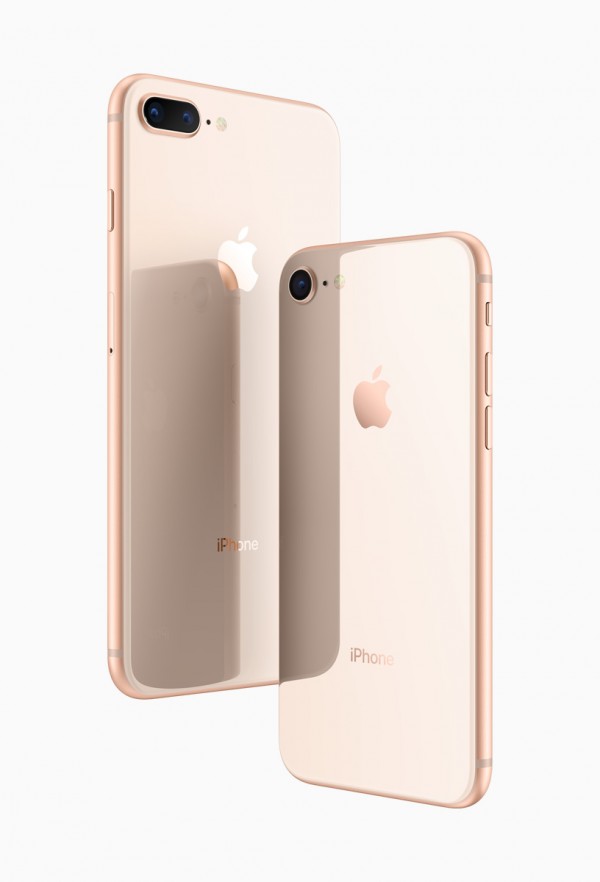 Conor Anthony McGregor is an Irish professional mixed martial artist and boxer as well as a former Ultimate Fighting Championship featherweight and lightweight champion. The iPhone 8 Plus has a screen size of 5.5-inch Retina HD LCD display and is water and dust resistant. 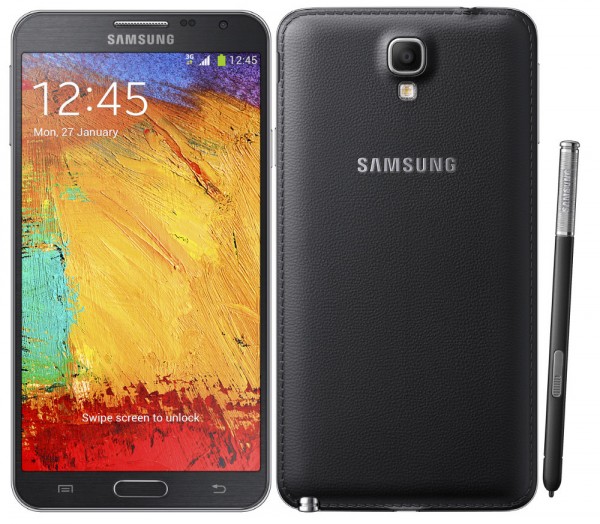 David Américo Ortiz Arias, nicknamed "Big Papi", is a Dominican-American former professional baseball designated hitter and first baseman who played 20 seasons in Major League Baseball, primarily with the Boston Red Sox.  Even though this phone is considered to be old, the 32GB storage was impressive during the day of its release.

Read Also: 3 Best Phones For Seniors 2020: Features and Specs You Need to Consider Before Buying