It has been known for quite some time that Microsoft's upcoming video game console Xbox Series X is going to be released sometime during the holidays, which is from October to December if you don't know what the holiday season is. 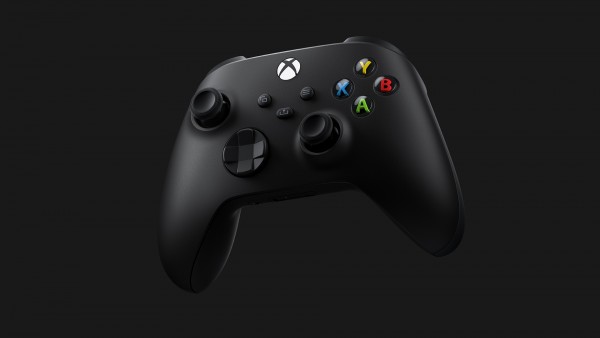 However, recently revealed details have shown that it wasn't always going to be releasing during the holidays.

What Are The Details On The Original Release Date?

Brad Sams from Thurrot is a well-known industry insider when Microsoft news is involved. According to Sams, Microsoft initially planned to release the Xbox Series X around late August, but that plan was ruined when the global COVID-19 pandemic became a threat to humanity.

What would've happened if Microsoft stuck with their summer release date for the Xbox Series X is that the company's approach would be a drastically different approach for it and other console releases in general. Consoles would normally release around the month of November so that it would be a great Christmas gift to buy for people, which would increase sales.

But what is the Xbox Series X anyways? Here's a quick summary of what it seems to be. The Xbox Series S will be a variation of the Xbox Series X but more affordable but less powerful, but Microsoft hasn't officially confirmed the existence of it even if there have been many leaks popping up saying that it exists.

It Was Necessary For Microsoft To Deviate From The Initial Plan

Releasing the Xbox Series X of Microsoft a few months earlier than the PlayStation 5 of Sony could have resulted in an interesting series of events. It seems like Microsoft wanted to shake up the competition, but they couldn't go through with their plans anymore because of the pandemic.

However, the launch timing of the Xbox Series S points to Microsoft wanting to compete against Sony's PlayStation 5 so that gamers would take time to consider whether to pick the console of Sony or Microsoft.

We can't do anything about it due to the coronavirus still going strong around the world. We can't expect to buy and play the Xbox Series X in August. What we can do instead is wait calmly and patiently for Microsoft's upcoming next-gen video game console and hope that they don't delay their plans even more.

The Xbox event that is happening this July, which is this month, will surely have information on the Xbox Series X. Microsoft will be showing off their exclusive first-party titles, which includes Senua's Saga: Hellblade 2 as well as Halo Infinite.