Back then, a teenager having a phone would be something that was frowned down upon. However, times have changed for the better and now teenagers can freely own a smartphone that has a plethora of amazing features.

How To Pick The Right Smartphone For A Teenager

Make Sure It's Built Well

If the smartphone doesn't last long enough, then it's money down the drain. However, if you go too cheap with a smartphone, then it most likely won't last a month. Find a good balance between the build quality and the price.

Ensure It Has Decent Enough Performance

If the smartphone doesn't run stuff well, then it'll be frustrating to use. It would be a waste of money if the phone had outdated specs that can't perform any tasks well enough to provide a smooth user experience. Make sure the phone doesn't run like a dumpster fire.

Best Smartphones For Teenagers You Can Buy Now 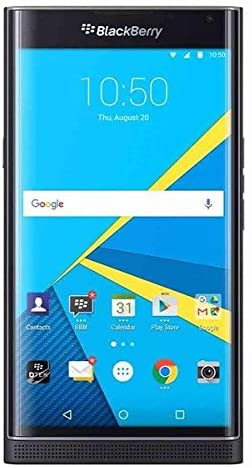 The time of smartphones that included physical keyboards has come and gone. The majority of users have becomes used to the inaccuracy that they get with digital keyboards. However, there are still some that prefer the tactile feedback that a physical keyboard provides, which is who the BlackBerry PRIV is made for.

If your teenaged child spends all their time messaging their friends on their phones, then the BlackBerry PRIV could be the right choice for them.

The BlackBerry PRIV's price has fallen drastically since it was released years ago, but it has hefty hardware that still holds up today.

It has a 5.4-inch AMOLED touchscreen with a resolution of 1440 x 2560, which gives it a beautiful visual quality. The battery's capacity is at 3410 mAh, which will last a maximum of 22.5 of varied use. The 18 MP camera uses dual-flash and it contains Schneider-Kreuzpach optics as well as optical image stabilization that makes the pictures seem professionally shot without any hassle.

Read More: Look At How This Rotary Phone Has Been Transformed Into A Radio [VIDEO]

The Samsung Galaxy J7 might be priced attractively low, but that doesn't mean it's a smartphone that lacks special features.

Samsung's smartphones will most likely have a Super AMOLED touchscreen, which isn't like LCD screens where it emits light from each pixel. It means that when there are black parts in an image, the black pixels will turn themselves off and stop receiving power. The Super AMOLED screens bring better color accuracy and larger contrast ratios that make the visual quality exceed numerous smartphones' displays.

Inside the phone is the Exynos 7870 chipset that ensures that if you play numerous games and experience reliable and smooth performance. The battery in the smartphone has a capacity of 3,000 mAh, and that's enough to keep it running for a whole day. 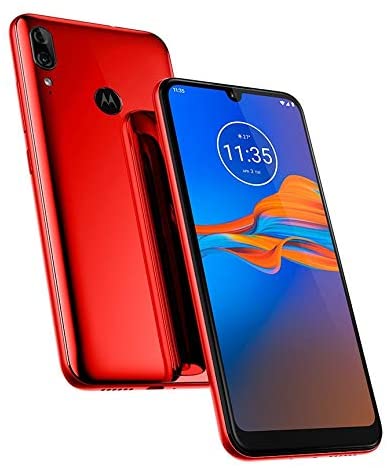 The Motorola Moto E6 Plus has a lot of good things going for it. The first great aspect of this smartphone is its cost, which is an amazing value for what you get from this phone.

It is confusing to pick between the various models of this smartphone, some have varying differences with their features. However, the core model is fantastic as it has an 8 MP front-facing camera, a 13 MP rear-facing camera, a great octa-core processor, microSD support, as well as a 3,000 mAh battery.

Read More: iPhone or Android? Wonder What Phones Your Favorite Celebrities Use? Check Out This List! [2020]