PlayerUnkown's Battlegrounds Mobile is a popular mobile game in many countries. But it's also an infamous one since it has been a source of distraction away from studies, and it promotes spending money on in-game microtransactions for many young people. 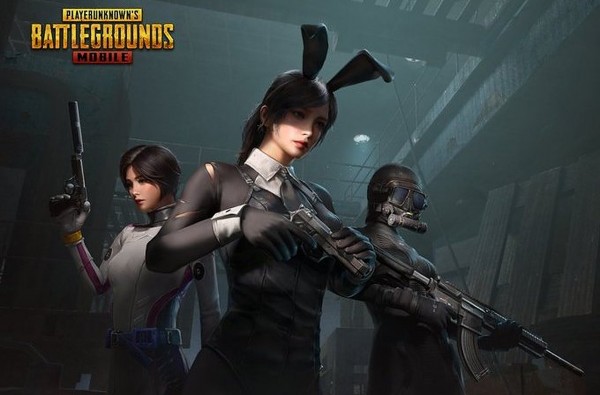 The majority of gamers will think that microtransactions are bad for the games industry, and they are correct. Games with in-game purchases will usually be anti-consumer, and what happened here is an example.

The Evils Of In-Game Microtransactions

An incident that proves that it's a burden on finances is a teenage boy from India wasting over $20,000 by buying various items in the game, such as virtual artillery, ammunition, and passes. These purchases let him become more powerful in the game within a month.

The money that the son stole from his parents was being saved from being used for the son's future. But due to the son wasting the family's savings, the father is hopeless about what to do next.

According to the teenager's parents, the teenager claimed that he was solely using his phone for online classes. The 17-year-old boy could get into three bank accounts that he used to buy numerous in-game items for his team and himself.

Eventually, his parents found out about the teenager's in-game purchases through the bank statements. The teenager's father is a government employee, and he has had medical complications in the past. That is why he has been saving money for medical expenses, which was used up by his son.

The teenager took out all the money in his mother's Provident Fund and a chunk of money from his account.

The teenager knew all the account details of each bank account since he had used them in the past to help his mother. The parents had no idea he was using the bank accounts to buy in-game items. They tried getting assistance from the police, but they couldn't help since it wasn't stolen since the teenager used it deliberately.

This incident led his father to make his son get a job at a scooter repair shop. According to the father, he couldn't let his son sit idly in his house, and he can't give him a phone even if he needs to study. The son is being made to work at the scooter repair shop to see how difficult it is to earn money, which will lead the son to understand that what he did was selfish and incompetent.

The teenager spent an equivalent of over $20,000, which was taken from his family's savings. None of the money can be taken back, and it was quickly used up by the teenager for in-game microtransactions in PUBG Mobile.