Ubisoft launched investigations into numerous claims of misconduct and harassment in late June 2020. Now the company's CEO has stated what the company is going to be doing to make sure that it doesn't happen anymore. 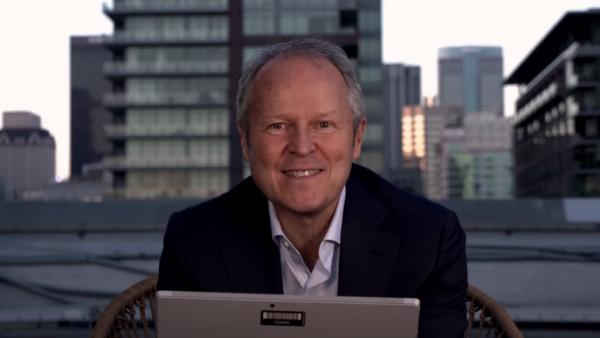 But what did Ubisoft CEO Yves Guillemot have to say? Find out below.

The Open Letter From Ubisoft's CEO

In an open letter from the CEO that was sent to every Ubisoft employee and posted on the Ubisoft website, Yves Guillemot stated that all the inappropriate behavior that has been going on in the company that they recently discovered would not be tolerated at all.

The open letter is sharp in contrast to statements and reports from employees that have been shared, which claimed that complaints that were sent to HR before had been ignored without any proper response.


Recently, someone who was celebrated as a success story of the company's mentorship program, Chelsea O'Hara, has written an extensive statement detailing the reality of what she experienced while she was at Ubisoft, where O'Hara felt that she was exploited and marginalized.

Looking past the investigations that are currently going on, Ubisoft has stated that they have created a confidential alert platform where employees can report any harassment or any other inappropriate behavior that they experience. A third party runs the platform, which seems to be so the information won't be shared around the company if someone does try maliciously sneaking a peek into it.

Yves Guillemot has claimed that the company will ensure that the Editorial Group, which looks over the creative decisions that happen at the company, will be shaken up. According to a report from Kotaku, the roster is filled with white males.

However, it seems that Ubisoft will be having someone assigned as the Head of Diversity and Inclusion. They will be reporting directly to the company's CEO.

The company's Projects Director, Lidwine Sauer, will be reassigned to the role of Head of Workplace Culture, where her job is to examine every aspect of the company's culture. She will suggest changes where she sees the need for them.

What Do The People Think About Ubisoft's Statement?

Here is what the people on Twitter have to say about Ubisoft CEO Yves Guillemot's open letter:

Good job Ubisoft. This is action. This is what is needed. Not empty words. I applaud you all. — Edaline (@CylHighblossom) July 2, 2020

Yves is a real boss. Instead of using tired corporate speak or hiding from the situation, he clearly and concisely communicates the actions he's taking and will take in the future. Well done! — Tim Chaisson (@CommentCreated) July 2, 2020

This is better. Follow through and listen when your employees and industry professionals tell you whenever it’s not enough. — Karissa️@|WEARAMASK (@SJBsMama) July 2, 2020