Apple's devices that they've released in recent years haven't had Touch ID, except for a few iPads and the iPhone SE. However, it seems the tech giant is looking to resurrect the technology with a bang, which is by implementing it under the screens of the company's phones. 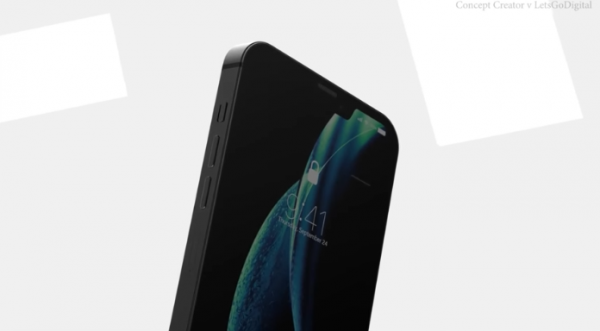 But is the in-screen fingerprint scanner a reality or a dream?

This is what a rumor was saying back in late 2019, and it suggested that the iPhone 12 would have the in-screen fingerprint scanner. A recent rumor said that the iPad Air 4 would have it as well. But it looks like a new Apple patent has unveiled that Apple is still developing this concept, and AppleInsider discovered the patent that they have their own article on.

If you read through the patent, you will see that it has a diagram that shows how the in-screen Touch ID is meant to work. It also shows solutions to the issues that this kind of technology would bring with it, such as the OLED screen temperatures as well as how they deal with entirely opaque displays.

The patent is filled to the brim with all kinds of technical terms and such. This jargon might make the patent challenging to understand for the average person.

But there are modern phones that have less than useful in-screen fingerprint scanners. The fingerprint scanners might give you trouble if you position your finger wrong, have cold, sweaty, or drenched hands, or you're unfortunate. It's a good thing that Apple is thoroughly testing out the technology before they implement it into one of their devices that a customer can buy.

Is the In-Screen Fingerprint Scanner Part of the iPhone 12?

The iPhone 12 most likely won't have the in-screen fingerprint scanner despite the rumors from late 2019. The reason why is simple.

Whenever a patent is published, it will usually take a long time before the patented tech will end up in a device. Companies use patents to test out possible new hardware solutions and pieces of gear without worrying another company will take that idea before they can finalize it. This shows that the iPhone 13 or 14 will be the first iPhone to have the in-screen Touch ID.