ZDNet has stated in one of its latest articles that public virtual servers are experiencing security breaches and infiltrations. Many cloud infrastructure platforms are currently working on solutions to this severe problem. 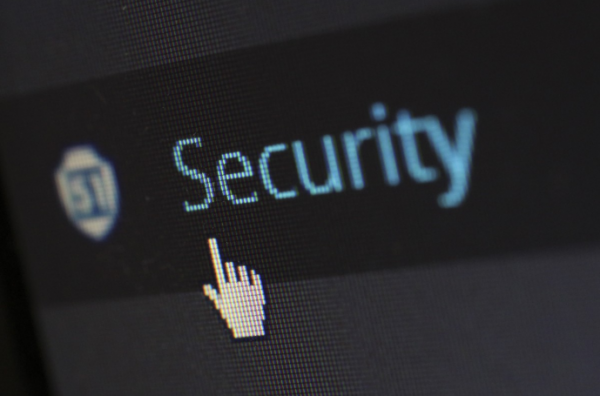 Statistics have shown that almost all firms and companies that provide cloud and server services are concerned about the status of the security measures being taken in their public servers.

Approximately two-thirds of these establishments have revealed to the masses that they have and are currently encountering break-ins in their cloud infrastructures sometime this year. Most of these cloud security breaches are being experienced in India, more than 90% of the total firms breached being in this one Asian country.

Australia is ranked the second-highest in the infringement of their cloud servers, gaining more than 70% as stated by statistics. Singapore is the third-highest ranking in this issue, showing only a few percentage points away from the former country.

A Major Problem Being Shared Around

A majority of the infiltrated and bypassed virtual server providers have platforms that utilize a multi-cloud system. Servers that only used a single cloud system were targeted less. Malware, viruses, and other cyber threats were more frequent in bigger platforms.

There were many reasons as to why these security breaches occurred. One of them is misconfigurations in the internal systems of these cloud system infrastructures. Because of these mishaps in the softwares, more than half of these firms were inhabited by online hackers that have committed cyber felonies. These cyber hackers took advantage of these glitches and firms underwent misuse of their server infrastructures.

They are also able to take personal and confidential data from the work accounts of the employees of these cloud service providers. The leakage of this kind of information is one of the most prioritized matters in this recent situation. Losing data is also another issue that is paid attention to a lot.

As mentioned earlier, the top three countries that have encountered this cyber problem are India, Australia, and Singapore in respective rankings. Other countries that are also experiencing these cyber attacks are China, Japan, the U.S., and the U.K.

The British information technology security company Sophos has stated that firms are enduring this cyber issue because the software systems of these cloud server infrastructure providers were not cleaned properly.

Maintenance was, most probably, not done regularly. Because of this, the virtual security measures of these companies have significantly weakened. Virtual servers establish vulnerable states that allow malicious malware and hackers alike to infiltrate their internal systems.

The primary researcher of Sophos, Chester Wisniewski, expressed that it is the dutiful responsibility of these firms to secure their virtual servers to the highest level possible. Neglecting the environments of these cloud servers will only result in cyber attacks from malicious threats.

This is the reason as to why preventive virtual security measures must always be observed. It hinders cyber hackers from infiltrating into a virtual private server's internal systems.

Read Also: Warning: Huawei Set to Create a $1.2 Billion Research Facility that Could Be a 'Chinese Trojan Horse'