It isn't surprising to see game studios collaborating in an effort to develop awesome and amazing games that couldn't have been made without the other.

And in a recent report from VentureBeat as noted by The Verge, Sony has made a quarter-billion-dollar investment in Epic Games in an announcement made on Thursday, July 9. 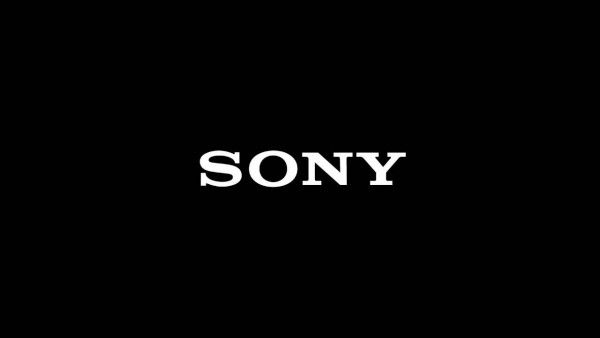 The article further mentions that Sony gets at least 1.4% interest in the game development studio and publisher and gives Epic a valuation of $17.86 billion.

In the press release, the investment allows the two companies to widen their "broaden their collaboration across Sony's leading portfolio of entertainment assets and technology, and Epic's social entertainment platform and digital ecosystem to create unique experiences for consumers and creators."

Sony CEO, President and Chairman Kenichiro Yoshida said that Epic's powerful technology in areas such as graphics places them at the forefront of game engine development with Unreal Engine and other innovations." He adds that Fornite is considered the best example of a revolutionary entertainment experience as noted by CNN.

Yoshida emphasized that this investment will allow the company to explore different opportunities that will soon be tackled with the help of Epic Games to delight and bring value to consumers "not just in games but also the evolving digital entertainment landscape" as noted by The Street.

The deal doesn't mean Epic titles will now be exclusive to Sony consoles. The studio will still be able to publish games on other platforms, Epic confirmed to VentureBeat.

The Future After $250M Investment of Sony in Epic Games

Founder and CEO of Epic Games Tim Sweeney mentioned that the two companies have "built their businesses at the intersection of creativity and technology, sharing a vision of real-time 3D social experiences leading to a convergence of gaming, film, and music."

Head of Games Research at Ampere Analysis Piers Harding-Rolls sees this as a sound strategy since both companies are increasingly active in production across different entertainment markets and are enabling content convergence despite their different methods as reported by CNBC.

Even before Sony's $250 million investment, Epic Games was able to raise at least $1.6 billion in three previous funding rounds which includes Tencent Holdings--a Chinese tech company--back in 2012, and Disney.

If you've seen the Unreal Engine 5 tech demo, that was in partnership with Sony designed around the capabilities of the PS5 which was the culmination of years of discussions between the two companies on future graphics and storage architectures as noted by Tim Sweeney.

Gamers don't have to worry about exclusivity as Epic said its video games will continue to be available on platforms that compete with Sony's Playstation devices.

Fortnite has topped 350 million players worldwide raking in $1.8 billion, making it the No. 1 game title worldwide in terms of revenue back in 2019, according to research firm SuperData as noted by Variety.