The brain-computer chip startup from Elon Musk, Neuralink, has had more details about it revealed. 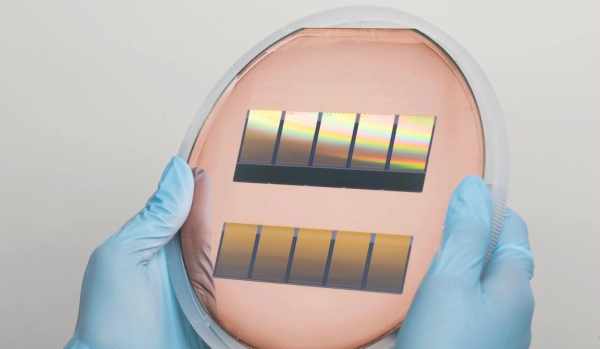 Musk claims that it will help cure depression and addiction. What is Neuralink anyway? What's its purpose?

Elon Musk founded Neuralink back in 2016, but only a minimal amount of details of how the Neuralink's tech works have been revealed. After the startup received almost $160 million in funding, an announcement was made in a presentation in 2019 that a device that was like a sewing machine was developed, which would be capable of connecting computers directly to brains.

According to Musk, there will be more information on Neuralink that will be revealed on August 28. A Twitter user by the name of Pranay Pathole decided to inquire with Elon Musk in reply to the announcement about what kind of capabilities should be expected from the Neuralink.

In the tweet, Pranay Pathole asked if Neuralink would be able to retrain parts of the brain that cause depression or addiction. The user thinks that if Neuralink could do that, then it would be extremely helpful.

Musk replied to the user's inquiry by saying that it would be able to do that. But he thinks it would be great and terrifying at the same time. He stated that everything that we feel and think of have been composed of electrical signals and that the universe started out as a jumbled mess of leptons and quarks. Musk then asked how did a tiny part of the world start experiencing sentience?

For sure. This is both great & terrifying. Everything we’ve ever sensed or thought has been electrical signals. The early universe was just a soup of quarks & leptons. How did a very small piece of the Universe start to think of itself as sentient? — Elon Musk (@elonmusk) July 10, 2020

The short-term goal of Neuralink is to treat diseases that stem from the brain like Parkinson's, and the long-term goal of the brain-computer chip technology is to let humans compete with the capabilities of artificial intelligence.

A prototype of Neuralink has been tested on animals, and tests on humans will start this year.

Read More: Rocket Lab CEO's Apology Has Had Elon Musk and Other Competitors Supporting Him After Launch Failure

What Is The Goal Of Neuralink?

What Musk ultimately hopes he can achieve is a symbiosis with artificial intelligence, which will lead to human language becoming obsolete.

Musk claims you wouldn't have to speak since Neuralink will help you communicate with others quickly while being significantly more precise.

According to leading scientists specializing in brain-computer interfaces, this isn't a far-fetched idea. The Royal Society reported in 2019 that neural interfaces could let people communicate without speaking by reading one another's minds.