This past weekend, the small rocket launch firm Rocket Lab went through a horrid setback. That setback was the complete loss of a space mission that had a value of millions of dollars. 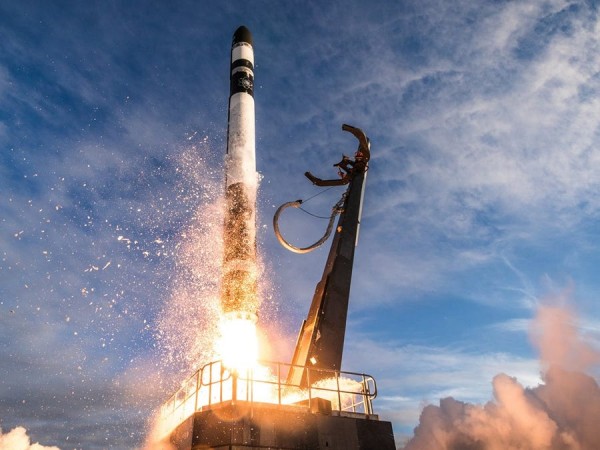 However, leaders of space companies competing for business have been offering the space startup Rocket Labs CEO their public support.

The failed mission of the $1.4-billion startup Rocket Lab was named "Pics Or It Didn't Happen," which is in line with how they called their other flights. This mission was the 13th attempt to get Electron to reach orbit. The Electron was a six-story launch vehicle with seven satellites onboard that were meant for three particular customers.

A couple of minutes after the Electron successfully lifted off from a Rocket Lab launch pad in New Zealand, the upper stage rocket failed. This failure led to the loss of the satellites, which happened almost 200 kilometers above the Earth. It was a little more than 300 kilometers under the target altitude needed for the rocket to get into orbit.

In two separate posts on Twitter, Peter Beck, the founder and CEO of Rocket Lab, apologized after this failed mission.

We lost the flight late into the mission. I am incredibly sorry that we failed to deliver our customers satellites today. Rest assured we will find the issue, correct it and be back on the pad soon. — Peter Beck (@Peter_J_Beck) July 4, 2020

Soon afterward, Beck recorded a video that was almost two minutes long, which the Rocket Lab Twitter account shared on the same day.

Beck said that the day of the failed mission was tough while addressing the customers that the satellites were intended for. He stated that he and his team felt disappointed as much as the customers would be. But that didn't mean that Rocket Lab wouldn't do their best to find out the precise cause of what led to the failure so that they can learn from it and get the Electron back on the launch pad quickly and safely.

Rocket Lab is in the process of producing many more Electron launch vehicles and that it is ready to return to launching their spacecraft as swiftly as they can handle.

Are you wondering what the leaders of Rocket Lab's competitors had to say in terms of their support? Here are some examples:

So sorry to hear this @Peter_J_Beck keep up the cadence and the great work!! — Eric Stallmer (@EricStallmer) July 5, 2020

What's Next For Rocket Lab?

Before the failure on July 4, it was the first failed mission after 12 successful missions so far for Rocket Lab. The first Rocket Lab mission was a test launch that didn't reach orbit, which happened in 2017.

Rocket Lab is planning to launch the next Electron launch vehicle from the Virginia launch pad at the Wallops Flight Facility, which is owned by NASA next month, August.

The engineers at the startup are working hard to find out the reason the failure occurred. Upcoming missions won't be delayed significantly by the malfunction or investigation, but it is too early to give precise time and date for future launches.

Rocket Lab's investigation is going smoothly, and the company will be back on the launch pad soon enough, so we must wait patiently for further news from the startup.

Read More: Are You A Fan Of Elon Musk's Rocket Company? Check These SpaceX Launch Memorabilia Out!